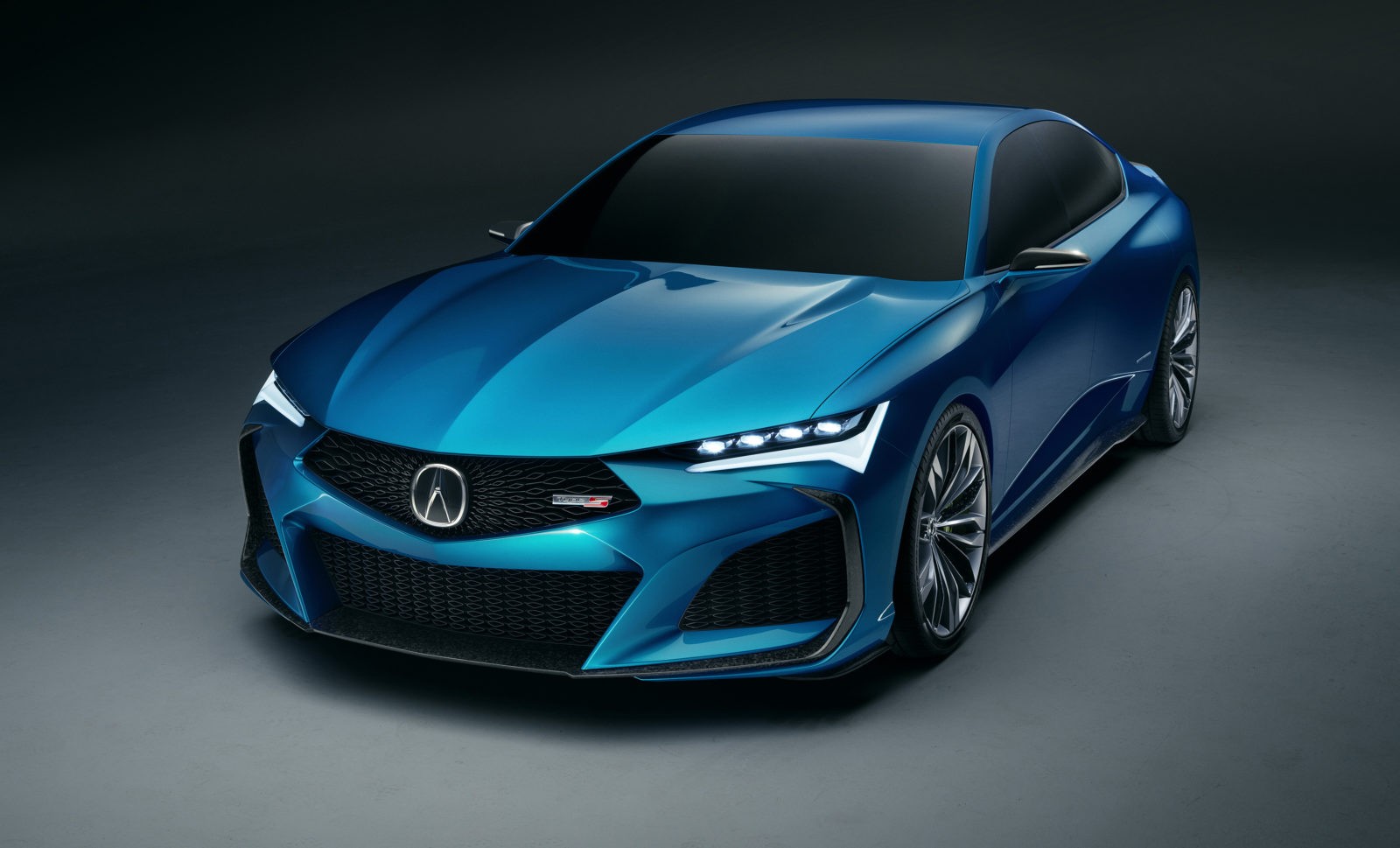 After making its world premiere at a private reception last week, the Acura Type S Concept will peer into the public eye for the first time when it debuts at Monterey Car Week on Friday, Aug. 16. Subsequently, a press conference led by top Acura executives is scheduled to take place at 9:30 a.m. the same day.

Following a ten year hiatus, the Type S Concept will re-introduce Acura’s dedication to “Precision Crafted Performance.” Ever since Acura’s inception in 1986, the Japanese luxury auto manufacturer has placed a high emphasis on making cars that people value highly. And getting back to one of its most innovative brand initiatives is an ideal first step.

“The return of Type S is instrumental in our mission to return Acura to its performance roots,” said Jon Ikeda, Vice President and Brand Officer at Acura. “From bringing back the NSX to winning at the highest level of North American sports car racing and ushering-in a new generation starting with the RDX, we are revitalizing Acura on the foundation of our original and authentic brand values, piece by piece.”

Both car enthusiasts and Acura employees have been looking forward to seeing what the automaker had in store for the future. A return to the company’s innovative roots shows just how dedicated they are to the past in order to make a graceful transition to the future.

“We’ve been dreaming about a new performance-focused Acura concept car since the Precision Concept debuted,” said Dave Marek, Executive Creative Director at Acura. “The Type S Concept speaks unambiguously to performance and to the essence of Acura design.”

Other notable components of the Type S Concept that have consumers excited are a wide stance, distinctive tail features, large intakes on the center and sides of the vehicle, and sharp, intersecting lines. The overall design of the Type S Concept beautifully marries luxury with sport in a handsome package that will have automobile enthusiasts wondering what more they could possibly want.

Acura will debut two Type S performance variants in the next two years, starting with the second-generation TLX Type S. This is all part of Acura’s promise to fulfill its concept of Precision Crafted Performance as we enter a new decade in the 2020s.

According to an Acura press release, Type S models will deliver a high-performance driving experience with quicker acceleration, nimbler handling and stronger braking performance than conventional Acura models. From 2001 through 2008, four Type S models set the standard for Acura performance in North America:

Monterey Car Week is one of the world’s top gatherings of automotive and motorsports enthusiasts. The event displays classic cars as well as upcoming models and editions such as the Acura Type S Concept. After making its Friday, Aug. 16 debut, the Type S Concept will then be showcased at Pebble Beach’s Concours d’Elegance Concept Lawn on Sunday, Aug. 18.