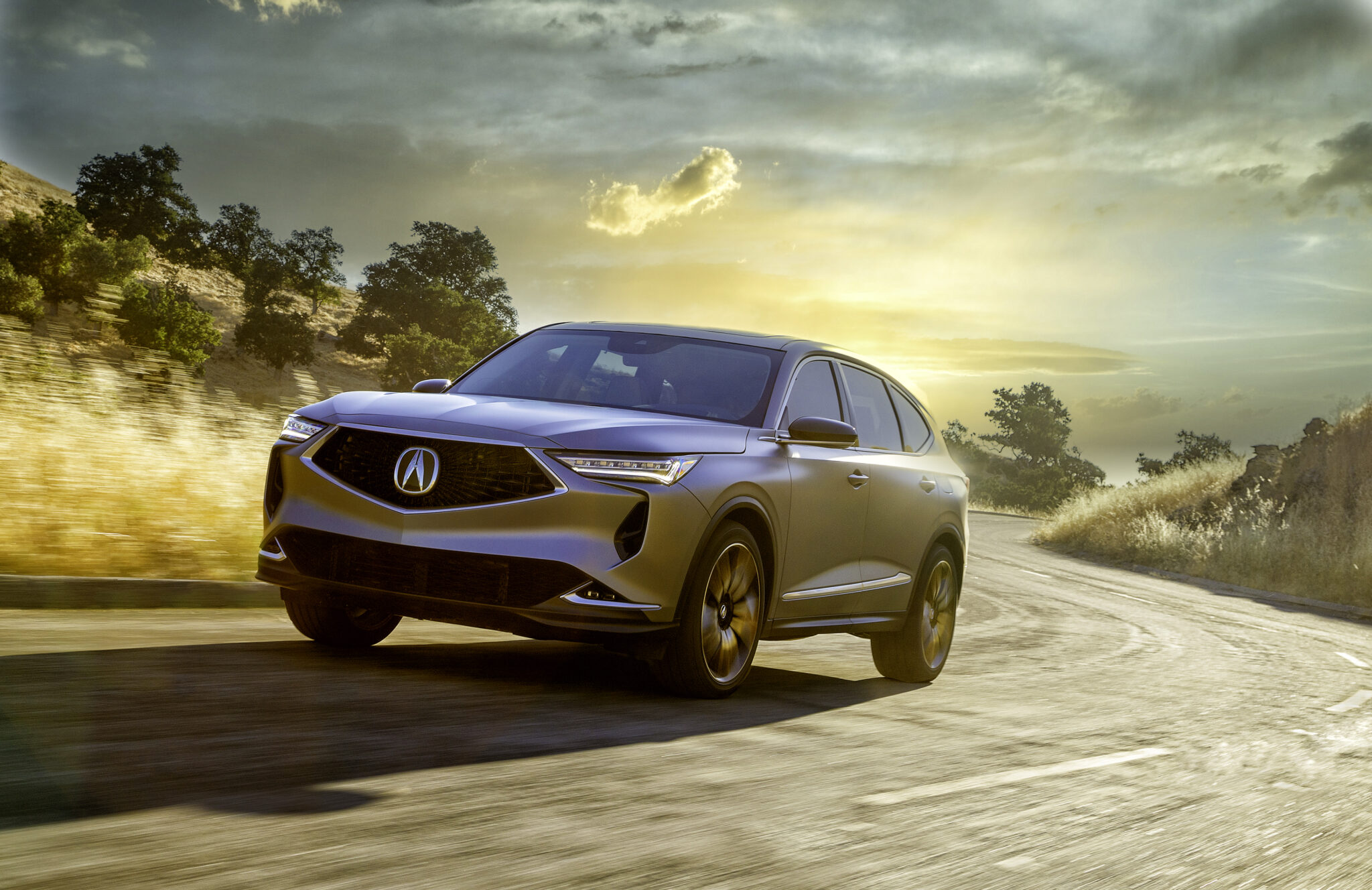 Acura unveiled the Acura MDX Prototype Crossover that will preview the new fourth-generation MDX vehicle scheduled to appear in dealerships early next year. The MDX is the flagship of the Acura brand. This new model focuses on premium style, technological advancement and a performance-oriented drive more than any Acura vehicle that has come before it.

It has been twenty years since the original MDX was first launched. Since that time, it has continued to improve with an unmatched list of firsts. When it reaches dealerships in 2021, it will feature new technologies, an enhanced double-wishbone suspension system, and the first-ever Type S Acura SUV.

THE MDX IS AT A TURNING POINT

The new MDX has hit the crossroads of premium styling and performance outfitting. “We knew we needed to deliver something more emotional and premium with performance at its core,” said Jon Ikeda, Vice President and Acura brand officer.

The MDX Prototype made a strong introduction when introduced in a matte finish of both Liquid Carbon and Performance Red. Now featuring an upright grille and long, sculpted hood to convey power and performance, it leads to an even lower and wider body with bulging shoulders. With its setback greenhouse, it opens up the legroom in the rear seats.

There are other signature design cues. A new three-dimensional Diamond Pentagon grille with four JewelEye LED headlights and daylight running lights are inspired by the Acura ARX-05 race car. They are nestled in a wide grille and fascia that emphasizes the MDX’s wider track. Making the ride even more comfortable still, the MDX uses 21-inch wheels that have pushed to the corners of the vehicle for a wheelbase that is now three inches longer than the model it replaces.

INTERIOR TO THE NEXT LEVEL

The inside of the Acura MDX Prototype features a cleaner upright instrument panel. It sets the tone for a new high-line interior with open-pore wood, infused with metal flake, polished aluminum and soft-touch Milano leather.

At the driver’s position, the new MDX features a customizable 12.3-inch screen that replaces physical gauges. It is flanked by another 12.3 inch HD center display and Acura’s exclusive touchpad with absolute positioning and a new central processing unit (CPU) for improved performance.

THE ACURA MDX PROTOTYPE IS A PERFORMER

If the prototype is any indication, this may be the first SUV from Acura that appeals to enthusiast drivers as well as SUV fans in search of a premium ride. Safety is here, both in advanced collision and pedestrian avoidance. There’s also the benefit of Acura’s fourth-gen Super Handling All-Wheel Drive (SH-AWD) with class-exclusive dynamic torque vectoring, which provides maximum grip and cornering precision. There’s also Brembo performance braking to help bring things back under control following a fast romp to the grocery store.

Finally, the Acura MDX Prototype wouldn’t be worth its weight if it didn’t go. For that reason, it is gifted with Acura’s 3.5-liter V6 with i-VTEC and ten-speed automatic transmission. The Acura MDX Type S will feature an exclusive 3.0-liter turbocharged V6 that produces 355 horsepower and 354 lb-ft of torque that is routed to the pavement through the SH-AWD System.

Napleton.news can’t wait to try it out in person. Check back often for more info on Acura’s latest news.