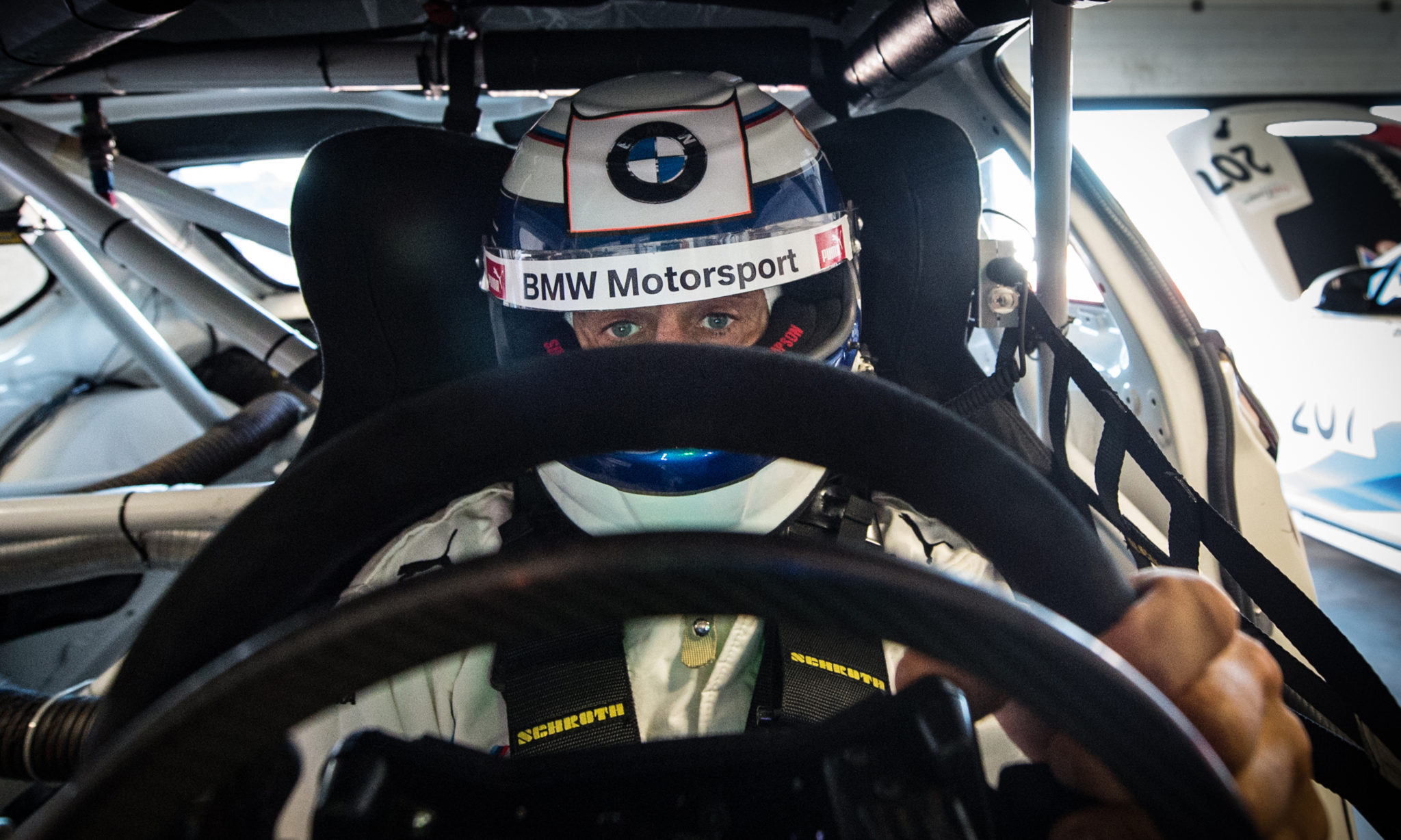 Famed motorsports competitor Alessandro (Alex) Zanardi just received his next racing assignment, again as a driver for BMW’s Team Italia in the penultimate round of the 2019 Italian GT Championship at the Mugello circuit in Italy. Big deal, you may say. But it really is.

A 53-year-old native of Bologna, Italy, Zanardi, began racing karts at the age of 13, using parts from a dust bin and pipes from his father’s plumbing work to build his first kart. In 1988, he started driving in the Italian Formula 3 series, winning his debut race and finishing second in the championship that year.

Upon moving to Formula 1 in 1991, Zanardi struggled, moving from team to team and eventually into sports cars before plying his trade on this side of the pond to race in the Cart Championship Indy Car Series. He competed in the series from 1995 to 1998 where he was the Champion in 1997 and 1998. Returning to Formula 1 in 1999, he caught a ride with the Williams Formula 1 but his results were less than spectacular.

He returned to the CART series in 2000, and had an average season but still managed to become one of the most popular drivers on the circuit and was a favorite of fans and other teams, alike. Tragedy struck at the EuroSpeedway race course in Lausitz. Following a crash at the Northeast German circuit, Zanardi lost both legs in the impact and nearly three-quarters of his blood volume, though rapid medical attention saved his life. Naturally, it spelled the end of his open-wheel racing career.

Zanardi was fitted with two prosthetic limbs and embarked on an ambitious rehabilitation regimen. Because he was uncomfortable with the commercially available limbs, he decided to custom design a set that would be suitable for racing. It allowed him to get back in the car but for the most part, he still had to rely on hand controls for most operations.

In 2004, Zanardi returned to racing full-time, driving for BMW Team Italy-Spain in the World Touring Car Championship series. In August of 2005, he was back in podium form, winning his first World Series race. He followed with wins in subsequent seasons until announcing his retirement in 2009.

Along the way, he excelled as a handcycling and triathlon athlete and medaled at the 2012 Paralympic Games in London, and the 2016 Summer Paralympics in Rio de Janeiro, Brazil.

Back in the Driver’s Seat.

Still, Zanardi had much to prove behind the wheel, if not to his team and his fans, but to himself. BMW, where Alex is still a registered “Works Driver” announced that Zanardi has been given a new assignment driving a BMW Team Italia M6 GT3 Sport Coupe race car at the next to last race of the Italian Championship with BMW co-drivers Erik Johansson and Stefano Comandini. “With the impressions that his start at the 24 Hours of Daytona (in January) left on us, it’s great to see him at the wheel of a BMW race car again, and we’re confident that the weekend at Mugello will be fantastic,” said BMW Group Motorsport Director Jens Marquardt.

“I’m really looking forward to the weekend at Mugello for many reasons,” said Zanardi. “For one thing, it has been a few months now since my last race at Daytona and I can’t wait to get behind the wheel again. BMW Team Italia is like a second family to me, as are the engineers at BMW M Motorsport, who have been close by my side for many years. Now we are all returning to the track together.”

1 thought on “Alessandro Zanardi Returns to the driver’s seat for BMW Team Italia!”