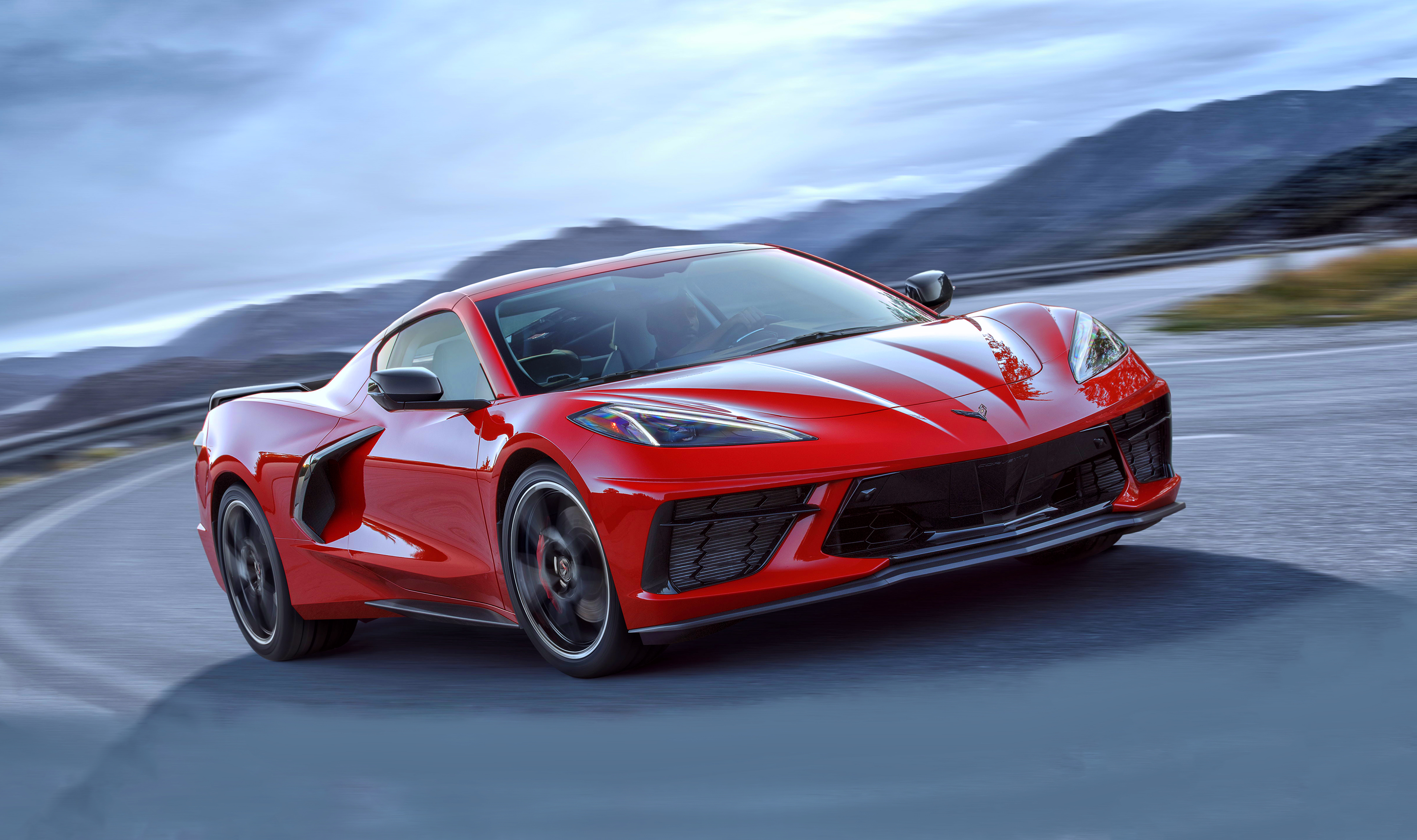 Chevrolet Performance engineers earned their keep this week with the announcement that the new 2020 Chevrolet Corvette and Corvette Z51 models will be the quickest in the Corvette brand’s history.

Jaws were scraping the floor at GM headquarters in Detroit when Chevrolet announced the 2020 Corvette Stingray coupe could punch through the 0-60 mph mark in under three seconds when equipped with the available Z51 Performance Package. It’s something we have heard rumblings about from the rumor mill, but Chevrolet confirmed it with an announcement Wednesday.

Chevrolet engineers stated the Z51 Corvette Stingray Coupe was capable of 0-60 mph in 2.9 seconds, with a quarter-mile trap speed of 121 miles per hour in 11.2 seconds. Those are numbers that would have been at the top of the radically-modified Super Stock drag racers tearing up the strips in the 1960s.

Shhh! There’s a secret brewing just underneath the surface: Even without the Z51 package, the standard Corvette Stingray Coupe is nobody’s lunch meat. Chevy test pilots ran it through its paces and found that it was capable of 0-60 mph in 3.0 seconds flat, with an identical quarter-mile time of 11.2 seconds as the Z51 and a top speed of 123 miles per hour. They were quick to point out that performance numbers may vary depending on ambient temperature, tire conditions and road surfaces. In other words, your mileage may vary.

Chevrolet’s Vehicle Performance Manager, Alex McDonald said that “moving more weight over the rear wheels helps us get off the line quicker, but it’s the integration between the powertrain and chassis that really takes the performance to new levels.” It’s the combination of rear weight bias, aerodynamics, tire technology, chassis tuning and the powertrain comprised of a 6.2-liter LT2 Small Block V8 and eight-speed dual-clutch transmission that really makes this Stingray sing. That, and 495 horsepower and 470 lb-ft of torque.

Keep up with the latest news.

Keep returning to Napleton.news and Chevrolet of Wayzata for more breaking Corvette Stingray Coupe information as it develops.