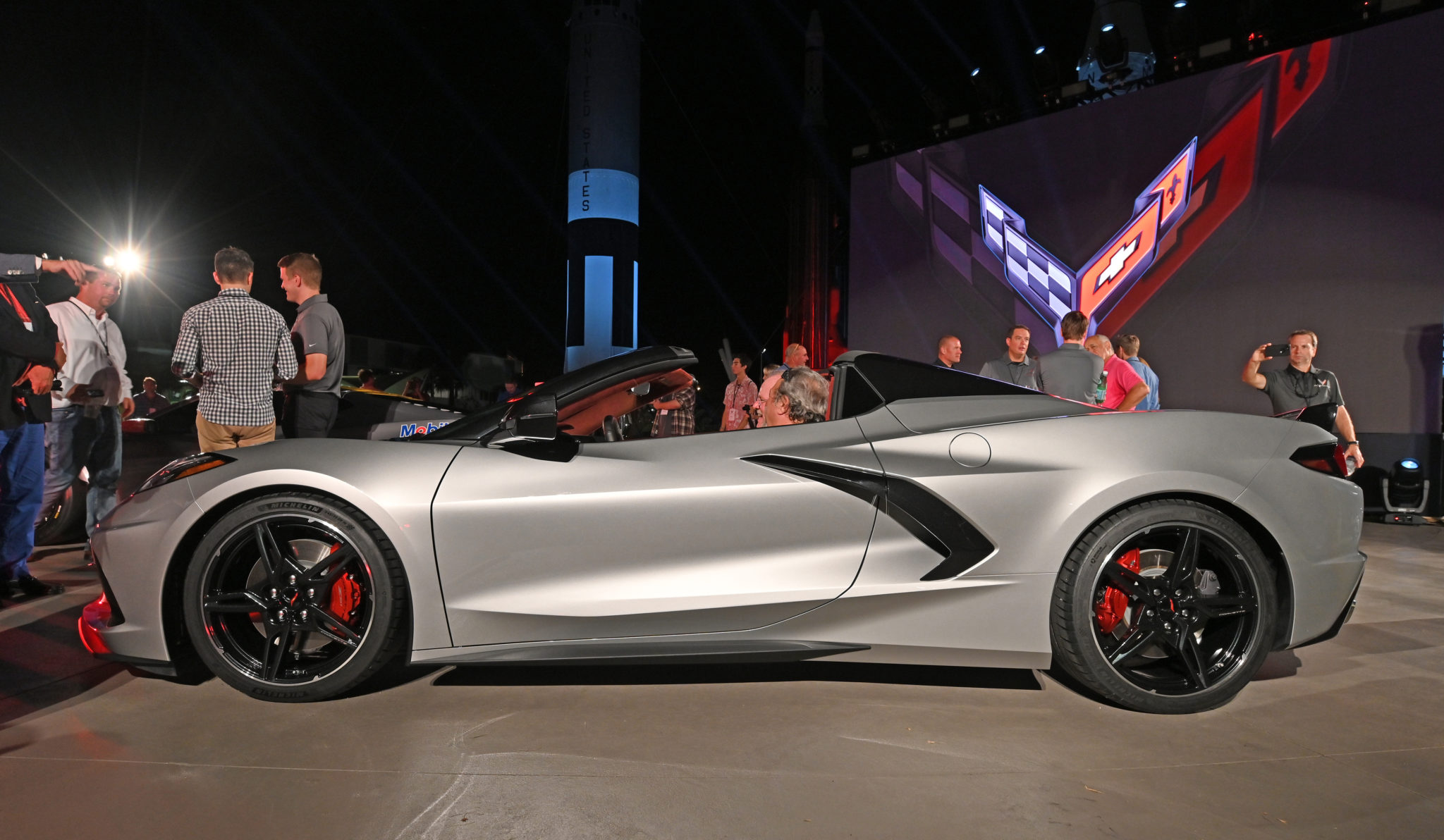 Never say never, as far as a Chevrolet Corvette SUV is concerned. While on a Q3 2019 earnings call with Wall Street analysts, General Motors CEO Mary Barra wouldn’t confirm it, but she didn’t exactly rule the possibility of a Corvette-branded Sport Utility Vehicle out, either.

According to a Halloween report from our friends at www.GMAuthority.com, Barra was guarded on the matter and didn’t tip her hand, but issued a somewhat open-ended response. It was the perfect answer to send Corvette and SUV fan’s hearts and minds atwitter with excitement.

“I appreciate that you think our Corvette franchise is very strong,” Barra said, before adding that GM “will look at a variety of things as we go forward and we recognize the strength of the Corvette brand.”

While CEO Barra’s comments were rather vague, others within the company have offered responses that run the gamut. GM President Mark Reuss said we are “Probably not going to see that.” Chevrolet Vice President for performance vehicles and motorsports, Jim Campbell said he “can’t say anything one way or the other.”

The concept of fast SUVs is nothing new, and a Chevrolet Corvette SUV would be over-the-top. Currently available in showrooms, there are plenty examples of vehicles that can haul the goods and haul butt at the same time. Manufacturers on both sides of the pond have been busy, producing vehicles like the Mercedes-Benz G63 AMG, the Lamborghini Urus and the Maserati Levante GTS. Domestically, there is the Jeep Grand Cherokee Trackhawk and Dodge Durango SRT. Those are here and now. Ford is working on a Mustang-inspired electric SUV, and from the rumor mill, they are not alone.

As the voices coming from the cornfield in Field of Dreams were known to utter, build it and they will come. Keep following Napleton.news for future updates.