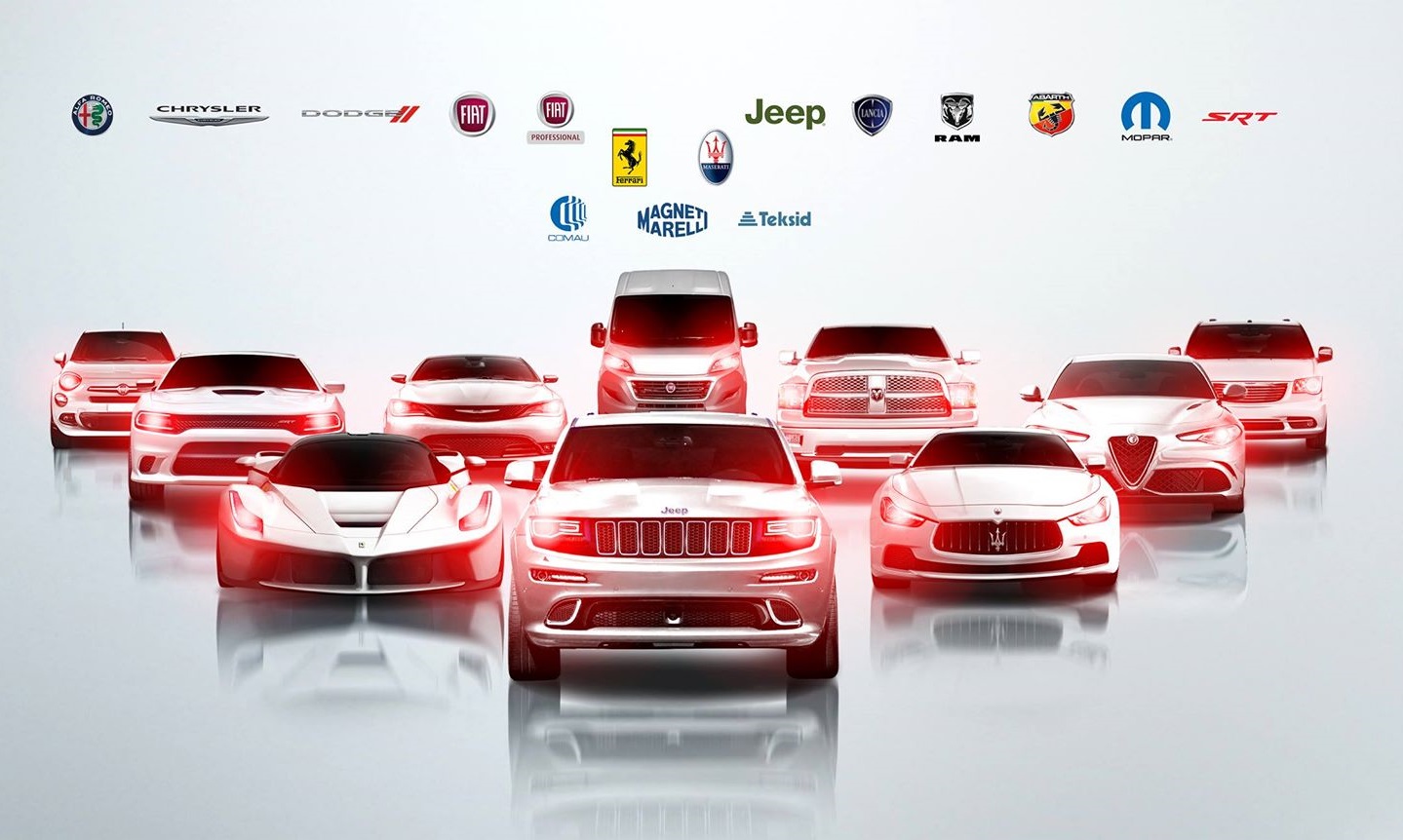 For Fiat Chrysler Automobiles (FCA), 2019 was a year of progress and innovation. The company reached notable accomplishments in many different categories.

The RAM trucks were not the only FCA produced trucks sparking conversation in 2019. The brand new 2020 Jeep Gladiator mid-sized truck sped from FCA dealerships onto the streets exceeding expectations set by media prior to its release. Also, the new Jeep Wrangler Ecodiesel has been introduced. It utilizes turbo-diesel capabilities, similar to the 2020 RAM 1500, to take your optimal off-roading vehicle to the next level.

Back in February, FCA’s Pentastar V6 engine exceeded its 10 millionth engine built. The Pentastar engine first began assembly for the 2011 model year Chrysler, Dodge, and Jeep vehicles. It is a lightweight block that includes a canister-free oil filter element, which reduces waste and allows DIY oil changes to be much more manageable.

In March, the announcement of a $4.5 billion investment in 5 of the manufacturing plants in Detroit was released by FCA. They also mentioned the plan to build another plant within the Detroit city limits.

FCA also launched the most advanced Vehicle Dynamics Simulator (VDS) in North America. The simulator is located at FCA’s Automotive Research and Development Centre (ARDC) in Windsor, Ontario. It showcases features that can detect 9 different directions of movement, compared to only 6 in the average VDS. This allows detection of motions like acceleration, braking, and steering to mimic real-life conditions on the road.

On December 18th, FCA signed a binding agreement with Peugeot S.A. (Groupe PSA), beginning the process of a 50/50 merger of the two companies. This will result in the 4th largest international Original Equipment Manufacturing (OEM) company.

For FCA, 2019 was a year full of improvements to progress, efficiency, and sustainability. In addition to the recent merger, and both companies agreeing that valuing their customers and the environment is a top priority, we can only conclude that looking forward to 2020 will bring continued mechanical and technological advancements for Fiat Chrysler Automobiles.