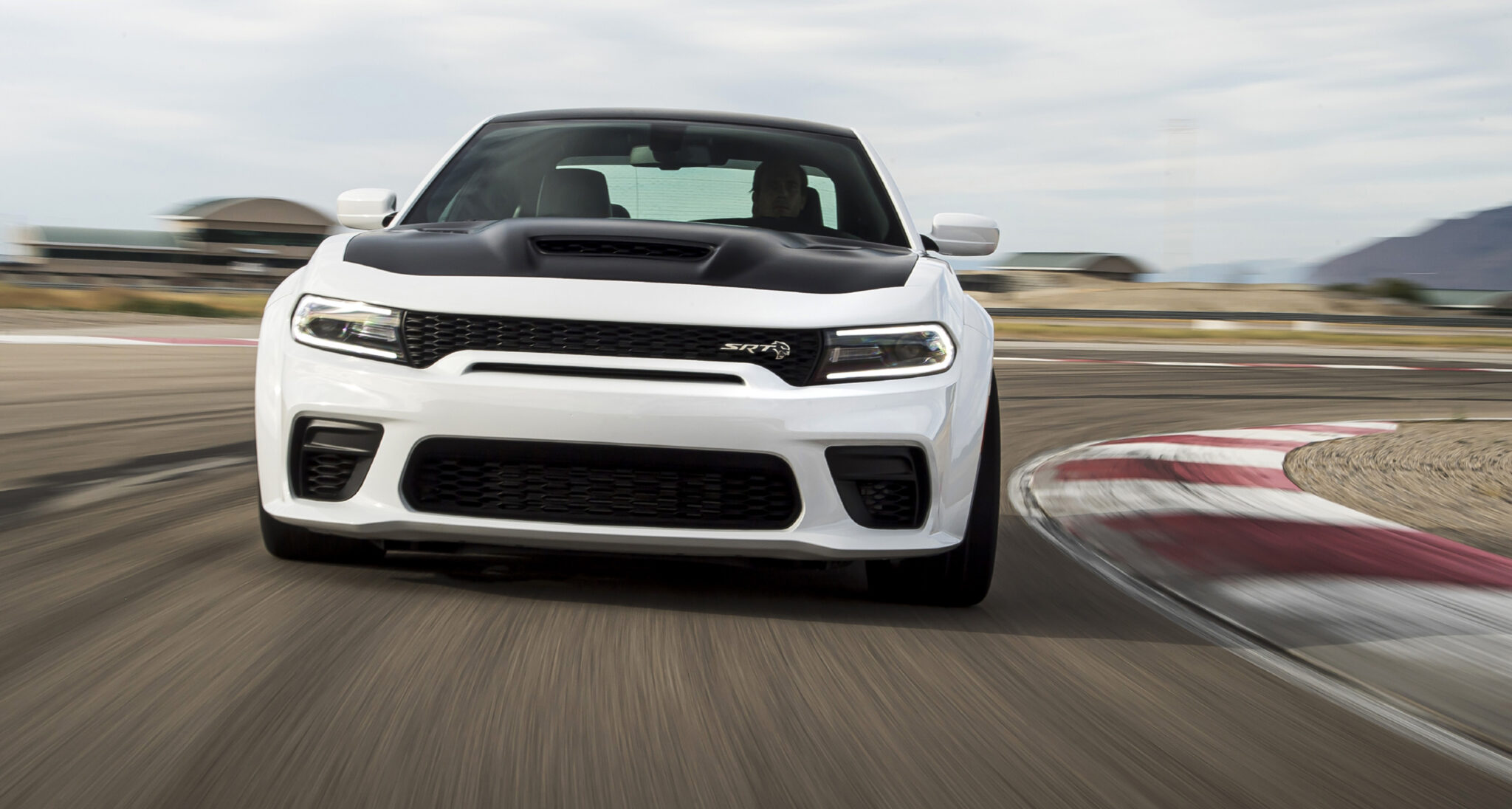 FCA announced the Dodge Charger Hellcat Redeye as its latest addition to the SRT lineup. Starting at MSRP of $78,595 (plus destination), it will deliver the ultimate in high-performance, comfort and confidence. As it is, it’s the World’s Only Four-Door Production Muscle Car.

This specially-built Dodge Charger caps the model’s lineup that begins with a Dodge Charger powered by a potent 3.6-liter V6 engine and available all-wheel-drive.

DODGE CHARGER HELLCAT REDEYE IS MOST POWERFUL YET

The new Charger Hellcat Redeye is a hellaciously fast family sedan that doesn’t know it’s a muscle car. Or maybe it does. No matter, it features tire-blistering performance and the ability to haul up to five passengers. “And for $100 per horse, you get the most powerful and fastest mass-produced sedan in the world with the new 797-horsepower Hellcat Redeye,” said Tim Kuniskis, Head of Passenger Cars – Dodge, SRT, Chrysler and Fiat, FCA-North America.

The powertrain in the Charger Hellcat Redeye is direct from the limited-production 2018 Dodge Challenger SRT Demon. A supercharged 6.2-liter HEMI high-output V8, it makes 797 horsepower at 6,300 rpm, and 707 lb-ft torque at 4,500 rpm. That potent powerplant is mated to a bulletproof TorqueFlite HP90 eight-speed automatic transmission with steering-wheel-mounted paddle shift levers.  But wait! The supercharged HEMI engine is so powerful that Dodge engineers have upgraded the torque converter to handle almost 20-percent more torque than the regular Charger SRT Hellcat.

Just as in the Demon, the Hellcat Redeye Charger’s engine has 25 major component upgrades that include a beefing up of the supercharger, hardened connecting rods and pistons, a high-speed valve train, improved fuel injection and lubrication systems. This is to increase the efficiency and reliability of an engine that is capable of a 10.6-second, 129 miles per hour quarter-mile.

And oh, did we mention it is the World’s fastest mass-produced sedan with a top speed of 203 miles per hour? Keep following Napleton.news for our upcoming review of the Dodge Charger SRT Hellcat Redeye.