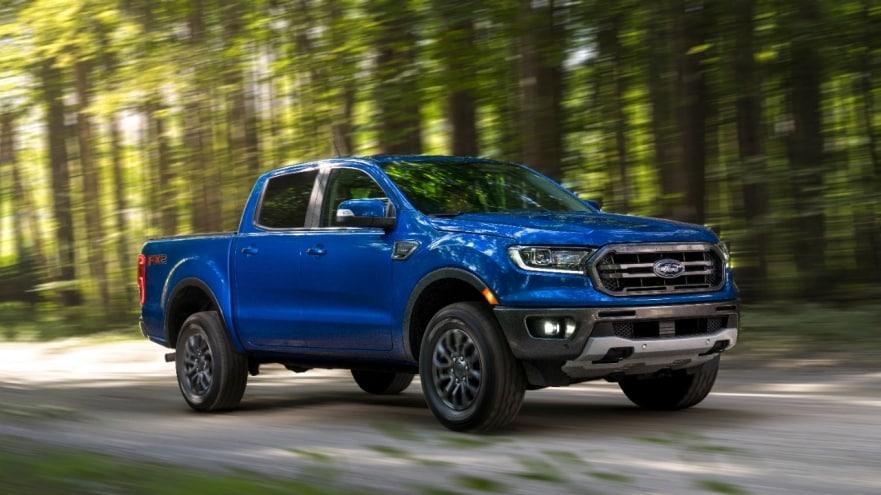 One of the most iconic visuals from fairytale folklore comes from “Hansel and Gretel” when the pair leaves a breadcrumb trail in the forest as a way to help them find their way back home.

Michigan-based automaker Ford has taken a page from the German children’s story by introducing breadcrumb technology in the newest models of the Ranger pickup truck.

The navigation tech allows drivers to go over the hills and through the woods as far away from major roads as they’d like without having to worry about getting lost.

You might say that modern maps are great so that isn’t an issue. But the reality is that they are still far from perfect and don’t include every square inch of drivable terrain the world has to offer.

That’s why drivers who venture off the beaten path can sometimes have a hard time finding their way back to civilization when they are “in the zone” from an adventurer’s perspective.

When enabled in the SYNC® 3 navigation settings, the breadcrumbs feature works in the background to drop a virtual pin every second while out on the trail.

Once the driver is ready to return to the road, the feature provides them with a guide to get back to their starting point – without the stress of relocating landmarks, according to a press release from Ford.

The breadcrumb technology uses satellites to locate the geographical position of the truck with pinpoint accuracy. And the feature comes standard in the XLT and Lariat series of the Ranger.

As Russel from Pixar’s heartwarming film “Up” has taught us, “the wilderness must be explored!” Maybe he will test drive a Ford Ranger once he is old enough to get his license.

Up Wilderness GIF from Up GIFs