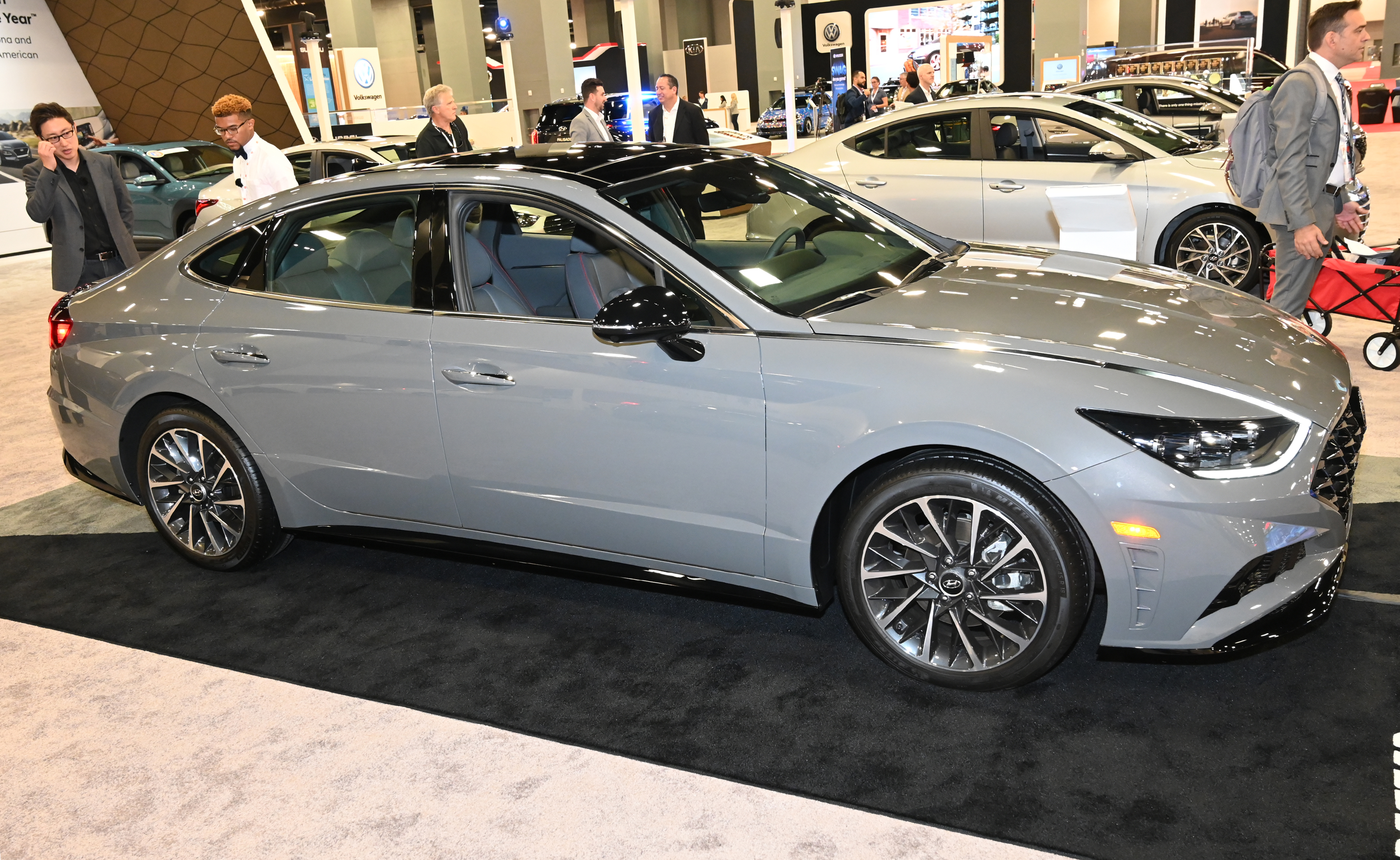 The Miami International Auto Show, held at the Miami Beach Convention Center, is one of two things: It is the last show of the current model year or the first auto show of the upcoming model year. Regardless, it brings the heat to the latest and greatest automobiles on the road today.

Although many of these cars have been recently introduced as prototypes or cars with production-intent at other shows, the Miami show offered a first look at the production models right before they reach the dealerships. Check the pages of the Napleton Auto Group family of dealerships to find the availability of these new vehicles.

While walking through the newly remodeled Convention Center, we observed many new arrivals that will soon be on showroom floors and in your local dealership parking lots. Without further ado, let’s get to them! 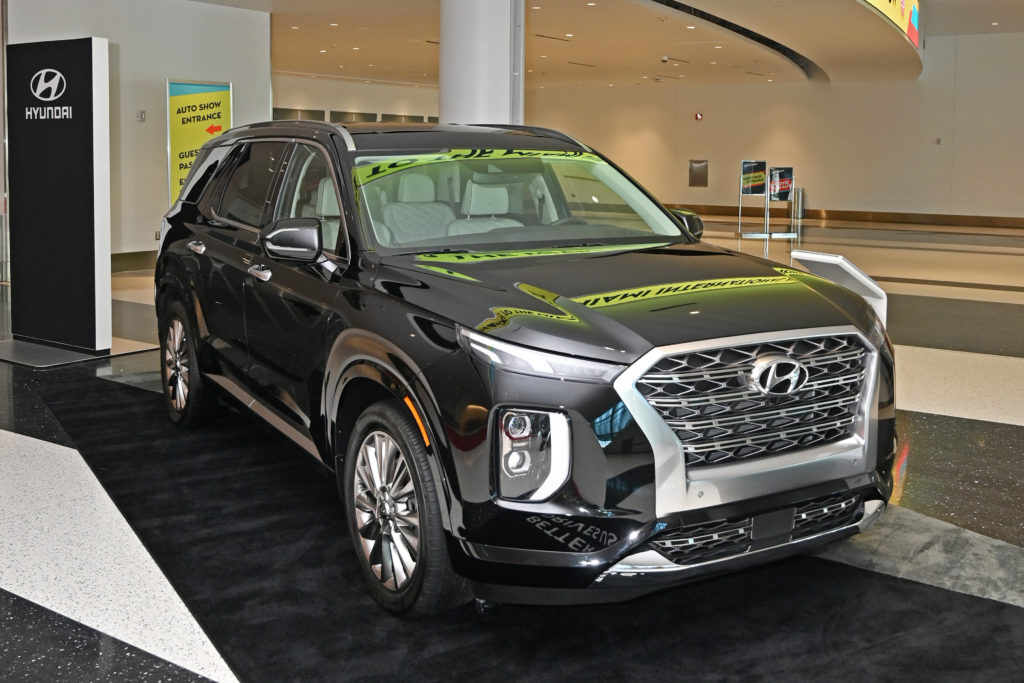 In addition to having the new 2020 Hyundai Palisade named as the official vehicle of the MIAS, the brand displayed the new 2020 Hyundai Sonata. It’s debut in Miami coincided with the first official day of production of the new Mid-Size family sedan that has become a favorite overnight for its reliability and friendly demeanor.

Also on hand was the new 2020 Hyundai Venue. Hyundai’s latest compact Crossover Utility Vehicle, it features a new, modern design that is available with an optional extroverted two-tone color combination that accents the roof, mirrors and trim. According to Hyundai, it’s the perfect vehicle for making the most of the urban lifestyle that so many are seeking today. Powered by a Smartstream 1.6-liter four-cylinder engine and Smartstream IVT (Smartstream Intelligent variable transmission), it also includes the latest in desirable features like Apple CarPlay, BlueLink, an 8-inch display screen and a full array of safety and driver conveniences.

Genesis allowed a sneak peek of the 2020 Genesis G90 during a meeting of the Southern Automotive Media Association. We couldn’t photograph it for you here because it was shown to us as a courtesy by Genesis before it would make its official debut at the Los Angeles International Auto Show. Instead, we show you a photo of guests viewing the G90 that should tide you over for another week or so.

Toyota offered its 2020 Toyota Avalon TRD sedan in white with red Brembo brake calipers. Powered by the brand’s 3.5-liter V6 engine producing 301 horsepower, it mates with a smooth-shifting 8-speed automatic transmission and paddle shift levers for on-track hijinks, when the spirit moves you.

The Toyota Supra was once again here on the show floor. Nothing has changed with the model. We just like saying the phrase “Toyota Supra,” that’s all. Toyota Supra.

The all-new Toyota Highlander first broke cover at the New York International Auto Show, but here in Miami, it showed as a fully-realized production vehicle. Featuring three rows of seats, with room for up to eight passengers, the Highlander uses a 295 horsepower, 3.5-liter V6 with 8-speed automatic transmission, or with a 2.5-liter four-cylinder / Hybrid powertrain with Continuously Variable Transmission (CVT) for motivation. Order it with front or all-wheel-drive for a powertrain that can take you almost anywhere.

There is carbon fiber located throughout the GT-R, with the most significant piece being the roof. There are functional carbon-fiber vents, wings, splitters and interior trim pieces loaded all over. Nissan put a cherry on top by fitting a new hand-built exhaust system that adds a sense of aggressive urgency to the overall vibe of the GT-R.

In the meantime, be sure to check the Ed Napleton Auto Group website for these particular models at a dealership and location near you.