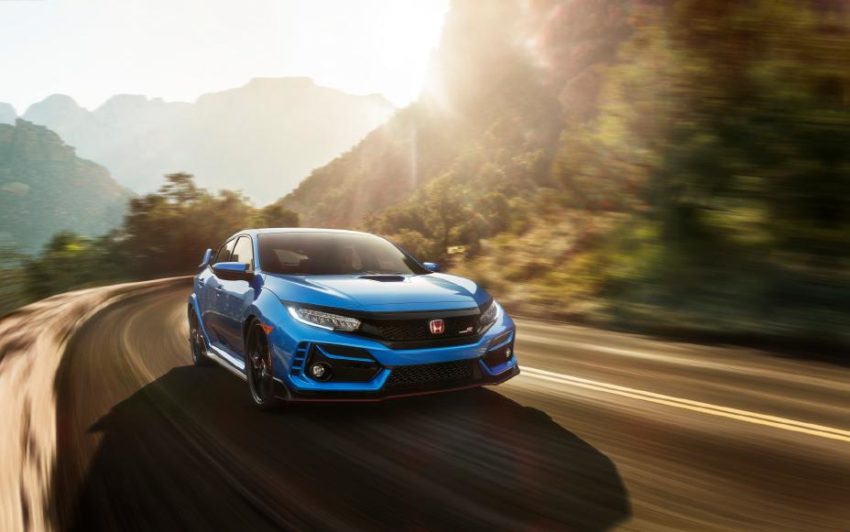 After months of anticipation, the 2020 Honda Civic Type R was finally revealed today at the Tokyo Auto Salon. While the newest generation Type R will appear familiar to fans of the model, it does come with quite a few upgrades that have us clamoring to learn more.

Some of the biggest improvements include revised styling, improved aerodynamic performance, and the addition of standard Honda Sensing® safety and driver-assistive technology. Drivers will also notice multiple upgrades in the performance of the sports coupe with revised aerodynamics, engine cooling, suspension, and an enhanced braking system.

Powering the new Civic Type R is a race-bred 2.0-liter direct-injected and turbocharged 4-cylinder engine with VTEC™ valvetrain putting out 306-horsepower and 295 lb.-ft. of torque. The result is a refreshed driving experience that makes acceleration and handling feel effortless.

“As before, drivers can choose between three driving modes – Comfort, Sport and +R – that vary suspension firmness, steering and throttle response,” according to Honda. “The Type R’s selectable drive modes and sophisticated design make it both a thrilling companion on a mountain road or a racetrack and a remarkably civilized daily driver with a degree of flexibility unmatched in its competitive set.”

While Honda did not reveal an official release date, customers can expect to see the Honda Type R available at dealerships later this winter. At least we know that taking one of these highly coveted sports models for a test drive will happen sooner rather than later.

The Ed Napleton Automotive Group has a Honda dealership located in Oak Lawn, a southwestern suburb of Chicago. This location will be one of the first in the United States to carry the 2020 Civic Type R in its inventory.