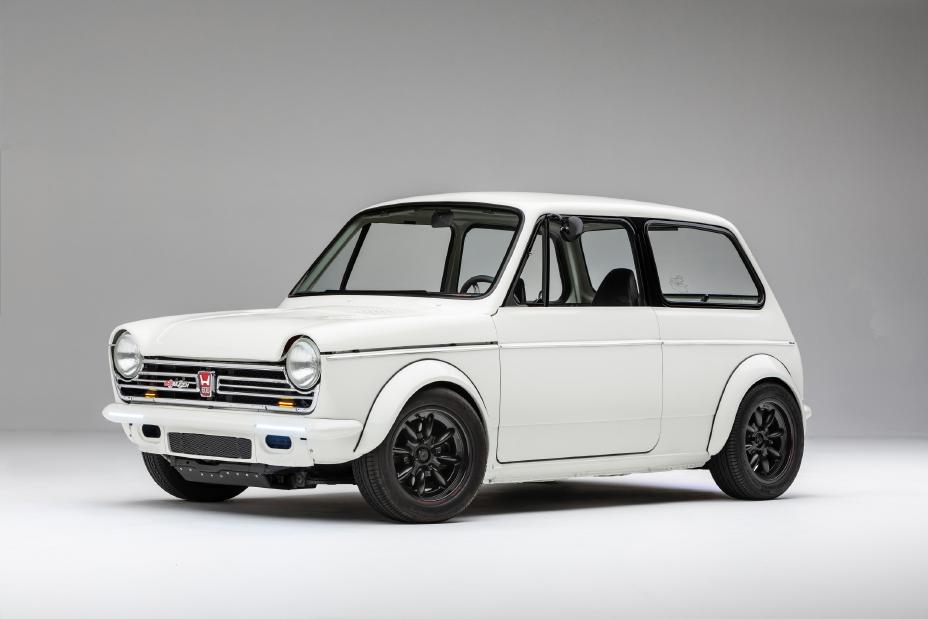 A vintage 1972 Honda N600 won the inaugural Honda Super Tuner Legends Series and it’s all thanks to the VFR 800cc V4 motorcycle engine powering the vehicle. The custom-tuned N600 will be on display at the 2019 SEMA Show in Las Vegas, where viewers can learn all about the first Honda model ever sold in the United States.

Honda joined the Hot Wheels™ Legends Tour earlier this year as the official tuner component of the program. The partnership works together to provide a meeting ground for car-enthusiasts, fans of the popular toys, and those who love tuned-up vintage vehicles that are given new life thanks to the immense amount of customization work that goes into these cars.

“When I arrived at the Hot Wheels™ Legends Tour, I was truly impressed by the amount of work from the other Honda tuners,” said Stephen Mines, owner of the winning N600 model. “I’m thrilled, and humbled, that my N600 not only stood out but was selected as the winner of the first-ever Honda Super Tuner Legends Series.”

What makes the debut win so exciting is the fact that Mines’ N600 is powered by a Honda VFR 800cc V4 motorcycle engine in a rear-wheel drive configuration. The vintage car sports a 12,000 RPM redline and provides a surprisingly deep, growling sound, according to a press release from Honda.

“As a longtime Honda fan, and owner of more than a few Hondas, it will be an incredible honor to see my car at Honda’s booth at SEMA,” said Mines.

The 2019 SEMA Show in Las Vegas will take place between Nov. 5-8 at the Las Vegas Convention Center. Event organizers claim that the show is the premier automotive specialty products trade event in the world, drawing interest from the industry’s brightest minds and hottest products to one place.