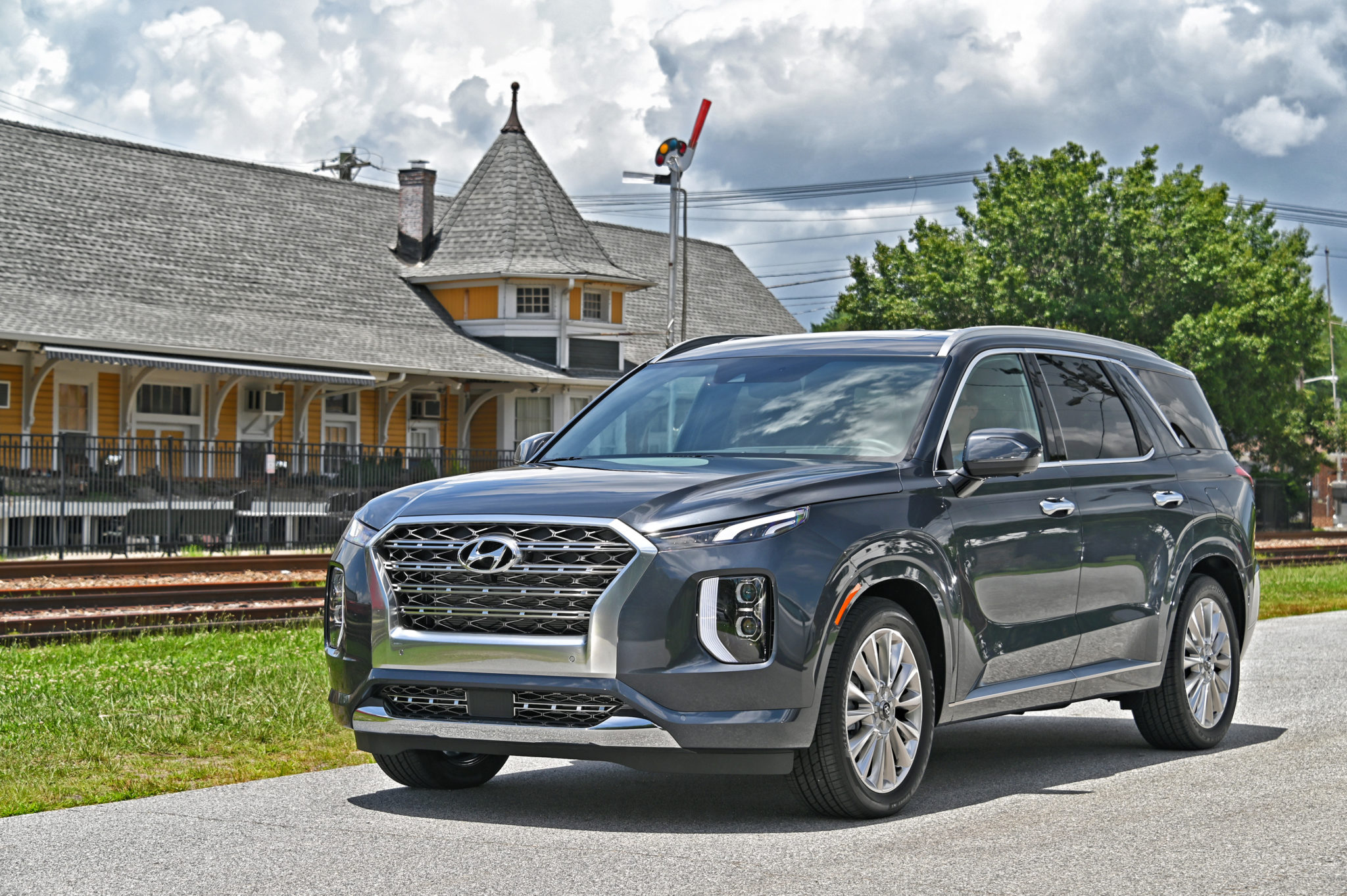 With the intention of making their entire lineup of vehicles safer than ever before, Hyundai Motor North America has expanded its safety office and named a new department head to oversee the supplementary efforts.

Steve Gehring will sit out of Hyundai’s Washington D.C. office and serve as the new executive director of North American Safety Regulations and Policy, according to a press release from the automaker.

Executing Hyundai’s vehicle safety strategy in the U.S., Canada, and Mexico will be Gehring’s main responsibility. He will also focus on the automaker’s work with the NHTSA, the U.S. Department of Transportation, and other vehicle policy groups.

“Regulatory and safety matters are complex, so we are fortunate to have Steve join our team to provide guidance and expertise in these areas,” said Hyundai Motor North America Chief Safety Officer Brian Latouf.

Previously employed with the Association of Global Automakers and the Alliance for Automotive Innovation, Gehring brings 30 years of experience to Hyundai Motor North America. In his previous role, he got involved with the development and implementation of the trade group’s policy and regulatory positions on safety and autonomous vehicles.

“Keeping our customers safe is of the utmost importance and with his three decades of experience and proven abilities in vehicle policy and regulation, we are confident that Hyundai will continue to be a leader in transportation safety,” said Latouf.

Gehring began the new role with Hyundai on March 23 and reports directly to Latouf. His efforts will be instrumental to the future safety of new and upcoming Hyundai models that will be sold throughout North America.

For more information on Hyundai and everything else related to the automotive industry, keep checking in with Napleton News.