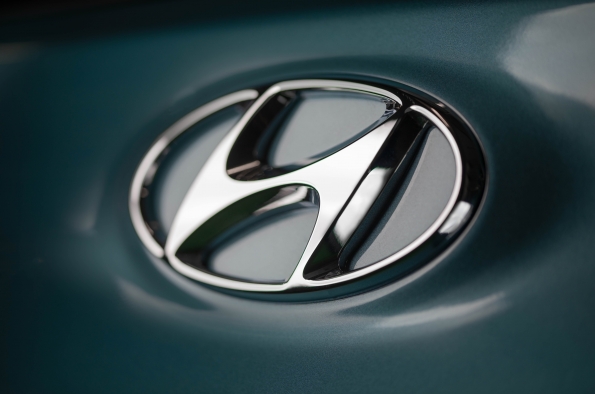 Hyundai confirmed today that they will air a new 60-second commercial during the second quarter of Super Bowl LIV.

After finding success with previous Super Bowl ads, Hyundai aims to make this year’s commercial one of their best yet.

This will be the 12th time in the past 13 years that Hyundai’s marketing content is going to be shown during the big game. Considering these ad spots come with a hefty price tag, it goes to show Hyundai’s level of dedication to reaching a big audience.

Last year, actor Jason Bateman from Netflix’s “Ozark” signed on to play a sarcastic elevator operator. After garnering 68 million views, the commercial ranks at No. 4 overall (for all 2019 Super Bowl ads) and hit No. 1 for automotive ads on the USA Today Ad Meter.

Despite declining numbers over the past four years, the Super Bowl continues to be the top live television event in the United States. Last year, roughly 98.2 million people tuned in to watch, according to Nielsen. That’s a lot of eyes giving their attention to the tv screen, and a huge opportunity for automakers to reach potential consumers.

“Despite the significant changes in consumers’ media habits, the Super Bowl still stands on its own as the best way to reach a sizeable and engaged audience looking to be entertained by brands,” said Angela Zepeda, CMO, Hyundai Motor America. “Our goal is to strike an emotional connection with consumers and make them feel something. It’s a challenge we embrace, and after starting with 344 original scripts, we’ve landed on what we think will be another standout for Hyundai.”

The final game of the NFL season has transformed into something of a holiday over the past few decades. American viewers have proven that their team doesn’t even have to be competing in order to get some enjoyment out of watching the big game. Instead, it’s an opportunity to meet with friends, enjoy some food, and share a few laughs together while watching the commercials.

Super Bowl LIV is scheduled to take place on February 2 at Hard Rock Stadium in Miami. You’ll have to tune in during the second quarter if you want to see what Hyundai has up its sleeve for this year’s ad.