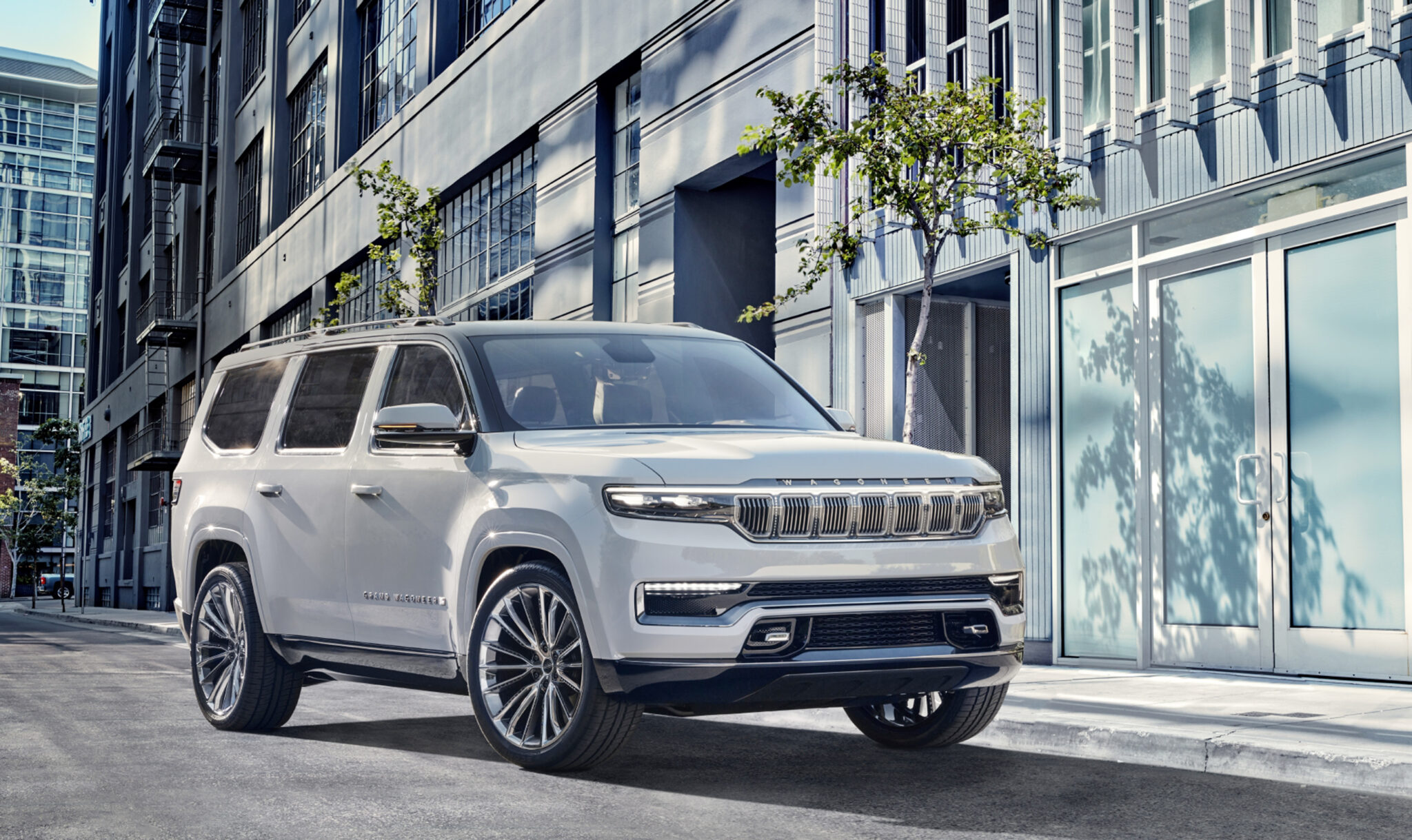 A Florida Man is a Jeep Senior Designer. That’s a phrase you don’t hear too often. And no, we’re not talking about Florida Man. Ludwin Cruz is a Florida Native, born and raised in Miami, who joined Fiat Chrysler Automobiles (FCA) in November 2015. Since that time, he has been responsible for developing, coordinating, and implementing several interiors, including the Grand Wagoneer Concept.

Ludwin earned his Bachelor of Fine Arts in Industrial Design from Detroit, Michigan’s, College for Creative Studies in 2010. He joined FCA in 2015. In addition to his design work, Cruz is active in FCA’s Business Resource Group, Latins in Connection (LinC). He became a creative designer in 2015, in the Jeep Exterior Design Studio. By 2017, Cruz moved inside-literally-to the Jeep brand’s Interior Design Studio. Finally, in 2019, he became an FCA Shanghai Design Studio member in Shanghai, China. It was at that point he was named a Jeep Senior Designer for the project.

In his spare time, as if there is any of that, Cruz runs Northern Fashion, a clothing apparel brand, and is a painter, author and illustrator.

WHAT IS A GRAND WAGONEER SENIOR DESIGNER?

As Senior Designer in the interior design studio, Ludwin Cruz recently helped bring the Grand Commander to fruition, for the rapidly expanding Chinese market. The Grand Commander is a vehicle that is currently only built for sale in that region. Perhaps it may arrive on this side of the globe—someday. (Cryptically, in an interview, Cruz says, “The first production vehicle I worked on is a future product and I’m excited to share it with the world soon.”)

AN INTERVIEW WITH LUDWIN CRUZ

Cruz was recently interviewed and asked what was one of his most exciting design programs? “The Jeep Grand Commander for China,” he said. “I had the opportunity to spend six months in Shanghai, leading the interior design of the vehicle. This project allowed me to grow as both an individual and as an artist. I am very honored and humbled to be able to see the other side of the world and to lead something of such magnitude that will undoubtedly have an impact.”

As a Jeep senior designer, you mentioned your creativity feeds itself from your surroundings. How have you changed the way you worked this year? It has been quite a journey to find some sort of new normality in what we’ve been experiencing in our world today. It was hard at the beginning, staying at home in isolation. I found myself sitting outside on my balcony and observing nature. I was forced to take a step back…and because of this pandemic, it helped me become more productive than ever.

Your work can be seen in the Grand Wagoneer Concept. What parts did you focus on? Every detail mattered down to the textures and smallest of components. The most challenging part was to design the actual textures of the transmission shifter inside the vehicle. Trying to find the right balance between what you see and how it feels on your fingers helps tell the story of ultimate craftsmanship and design.

LUXURY IN A SHIFTER KNOB?

How do you manage to convey luxury to a part like the shifter knob? I think the touch of luxury came into play with the texture around the outer surface of the gear selector. The interplay between the texture and thin, precise gaps conveys the craftsmanship that exudes luxury from a visual and performance standpoint. My contributions can be seen in the terrain selector toggles, the center console overall, and door speaker details.

From a design standpoint, what’s absolutely unique in the interior of the Grand Wagoneer Concept that appeals to you the most? The presence and ambiance that the interior creates as all the components come together is a very powerful feeling and sensation. Sitting inside the Grand Wagoneer Concept is unlike any other experience on the market. From the color and materials to the ambient lighting, to the mood created by the passenger display, they all work together to create an unforgettable experience.

We can’t wait to see the final results. Check back with Napleton.news for the latest on Jeep and many other types of automotive news!

This interview has been edited for brevity and clarity!