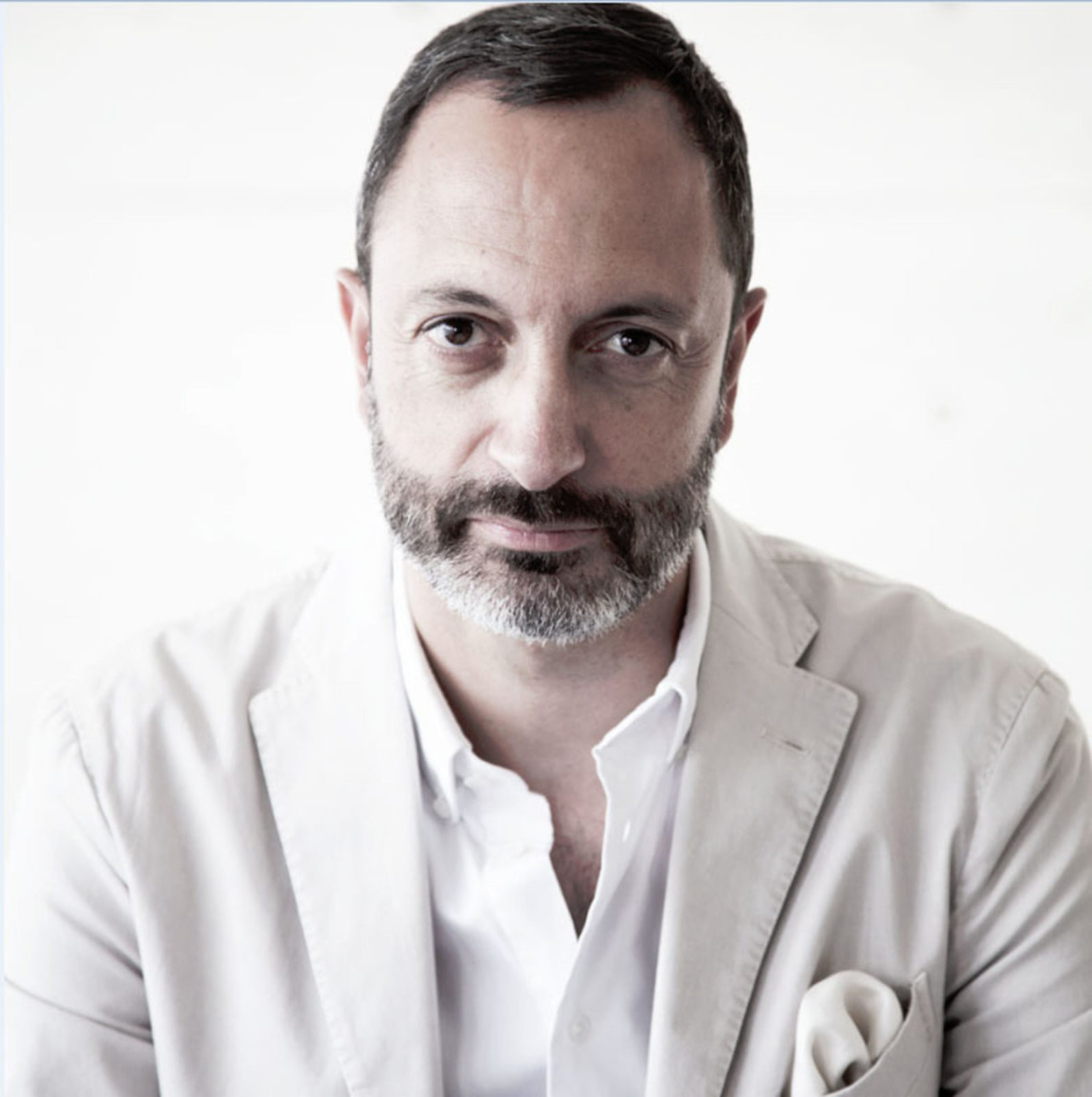 With the brand already on quite a roll, Kia Motors has announced a big “get” in their design department. They have appointed Karim Habib as Senior Vice President and Head of Design for the Kia brand in Namyang, . There, he will oversee the design of all new vehicles and help to devise future plans and direction for the Kia Motors division.

According to a Kia corporate press release, “Habib’s appointment will enable Kia to continue enhancing the design competitiveness of its brand and products.” In this position, he will oversee the work of the Kia exterior, interior, color and material teams, as well as the future design strategy for the brand. He will report to Hyundai Motor Group Executive Vice President and Chief Design Officer, Luc Donckerwolke.

During his long tenure at BMW, from 1998 to 2017, Habib started as an exterior/interior production designer. From there, his climb was meteoric, until 2009 where he was poached by Mercedes-Benz parent Daimler to become Senior Manager of Advanced Design, Germany.

After two years at M-B in Stuttgart, Habib was, once again, drawn to the flame of life in Munich, and returned to BMW Design in 2011, where he stayed until 2017. During his time as head of exterior design and later as the Chief of BMW Automobile Design, he was responsible for penning the BMW 7 Series, the X6 SUV, the X3 SUV, the 6 Series Gran Coupe the BMW 5 Series sedan.

His two-year stint at Infiniti, from 2017-to-2019, saw him oversee designs ranging from the race-inspired Prototype 9 and Prototype 10 models and the Q Inspiration Concept vehicle, among others.

Habib brings a wealth of experience and influences to his new position at Kia. Born in Lebanon, and raised in Montreal, Canada. Following that, he headed to the Art Center College of Design in Pasadena, California. From there, he was hired by BMW-owned Designworks and worked into the BMW automotive design division. He is fluent in English, French, German and Italian.

“Kia is a growing, ambitious brand on a determined path toward electrification and mobility innovation,” said Habib. “I am thrilled to be a part of this transformation to strengthen the Kia brand further into the future of the automotive industry, which promises to be full of challenges and opportunities. Habib continued, “I look forward to working with CDO Donckerwolke, whose work I have admired for many years, as well as the Kia design team that has created some truly remarkable designs.”

“SVP Habib will be an asset for the Kia brand with his international background and global experience,” said Donckerwolke. “We highly appreciate Karim’s talent and experience. He is joining Kia at a crucial moment to project the brand into the future of mobility and to reinforce the young-spirited and motivated design team which has won numerous international design awards.”