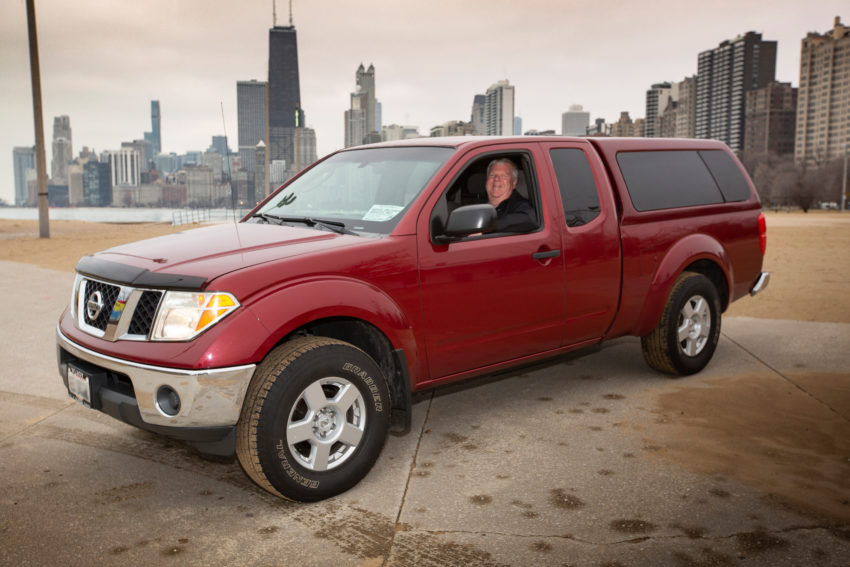 You’ve heard about cars lasting for 100,000 or even more than 200,000 miles so long as the driver has taken proper care of it. Maybe you have been the one to brag to your friends for having the same reliable mode of transportation in the time that they’ve gone through two or three trucks.

Even in your wildest dreams, you probably didn’t think it was possible to put a million miles on one vehicle. Well, Chicago-area native Brian Murphy is living proof that accomplishing that feat is very achievable. Especially since he just hit the 1,000,000-mile mark on his 2007 Nissan Frontier.

Murphy works as an independent delivery driver who starts each working day around 5:45 a.m. and doesn’t return until 13 hours later. With this daily routine, he has put a total of over 50,000 driving hours on his 2007 Frontier to help him reach his goal of hitting the million-mile mark on his truck.

“I had no doubt this truck would hit a million miles. It’s tough and gets great fuel economy, exactly what I need to get the job done,” said Murphy. “I change my own oil every 10,000 miles and drive carefully. Nothing major has been replaced on this truck, it’s really something.”

There isn’t anything too out of the ordinary about this pickup. It’s a rather standard two-wheel-drive, 4-cylinder, 5-speed manual 2007 Frontier King Cab with a Red Brawn exterior that still has its original engine and transmission. Nissan commented that Murphy’s Frontier is a shining example of what you can achieve with your car or truck by taking great care of it.

The record-setting model It has been coined with the nickname of the “Million-Mile” Frontier, and only time will tell if we will need to add a “two” to that million. So long as Murphy keeps it in great working condition, it’s possible.

“My truck deserves to rest, but I’ve got to keep busy,” said Murphy.