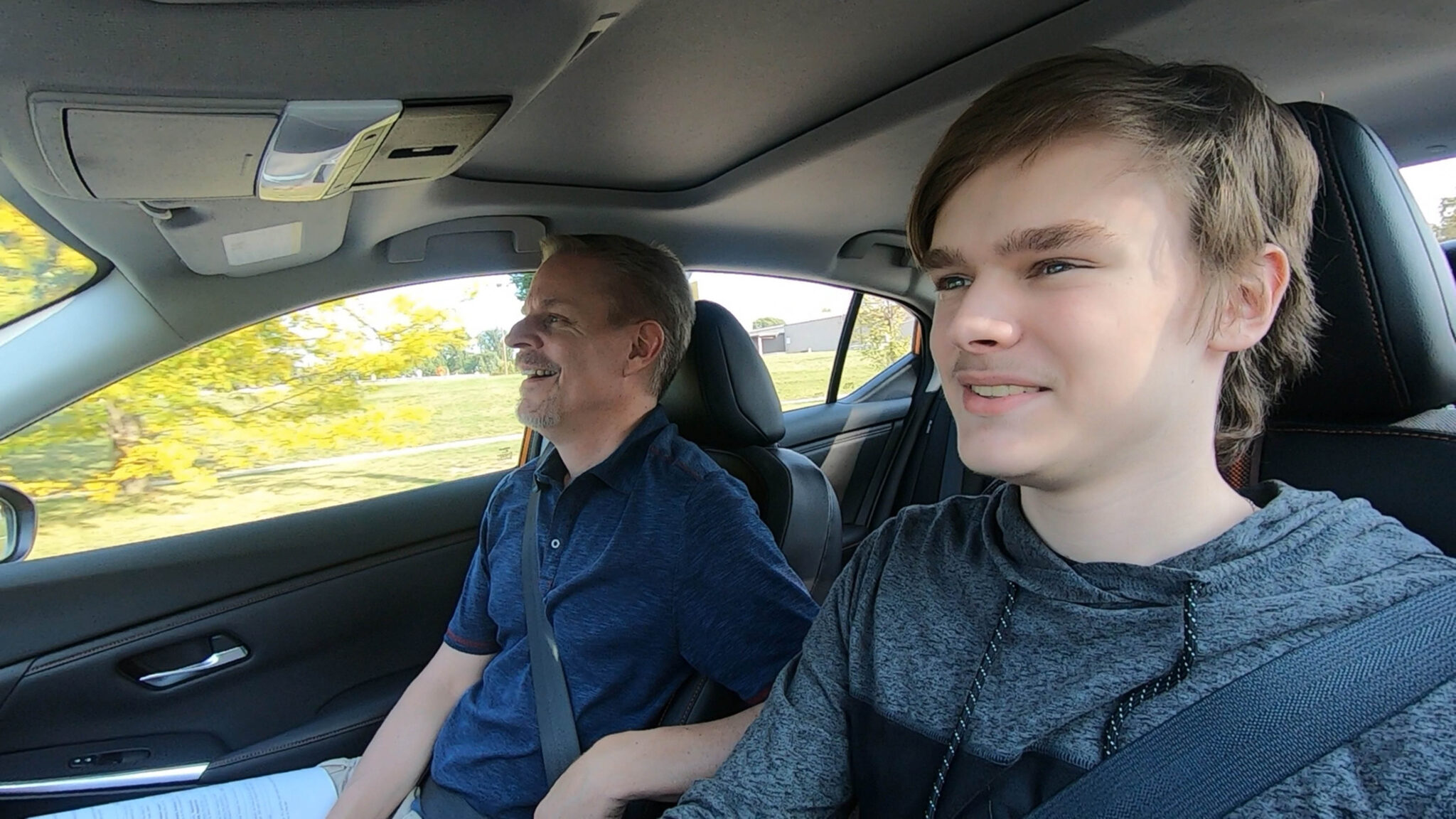 Nissan is making Safety Shield 360 standard on ten models for 2021. Just in time for National Teen Driver Safety Week, parents are urged to talk with their teens about new safety technologies available to them through the Nissan brand.

The more experience a young driver receives behind the wheel, the better a driver they will become. That’s the theory that has been applied since the days when Henry Ford tossed the keys for the Model T to his son Edsel, way back when.

According to leading safety advocates, today’s cars, trucks, and SUVs feature more advanced driver assistance systems than ever before, which can significantly reduce crashes. Which is just the thing a new and inexperienced teen driver should be eager to take advantage of. To help that effort, Nissan will offer Safety Shield 360, a suite of six active safety technologies, as standard equipment on ten models beginning in 2021.

HOW CAN SAFETY SHIELD 360 HELP?

According to experts at the Centers for Disease Control and Prevention (CDC), the risk of a motor vehicle accident climbs precipitously among teens aged 16-19 than in any other group. It’s especially higher during the first few months of driving.

“Offering these safety technologies as standard equipment on 10 of our most popular models is an important step forward,” said Andy Christensen, senior manager and lead technology expert of Intelligent Transportation System Research, Nissan Technical Center North America. “This added layer of protection can help keep young drivers safe, especially as they are getting used to being on busy roads.”

The suite of safety features included in Nissan’s Safety Shield 360 can help reduce the number and severity of crashes caused by the lack of experience of young drivers. According to industry experts at the Insurance Institute for Highway Safety, vehicles equipped with Forward Collision Warning (FCW) and Automatic Emergency Braking experienced a 56 percent reduction in crashes with injuries. They also reported a decrease of 78 percent in backup crashes in vehicles equipped with Rear Automatic Braking. Rear Cross Traffic Alert was also reduced by 22 percent.

NOW ON SEVEN WITH THREE PLAYERS TO BE NAMED LATER!

Nissan’s Safety Shield 360 is currently standard on LEAF, Sentra, Kicks, TITAN, Maxima, and the Rogue Sport. It will soon appear standard on the brand new 2021 Rogue and on three additional models to be announced in the coming months. Continue to check back at Napleton.news for updates and availability.