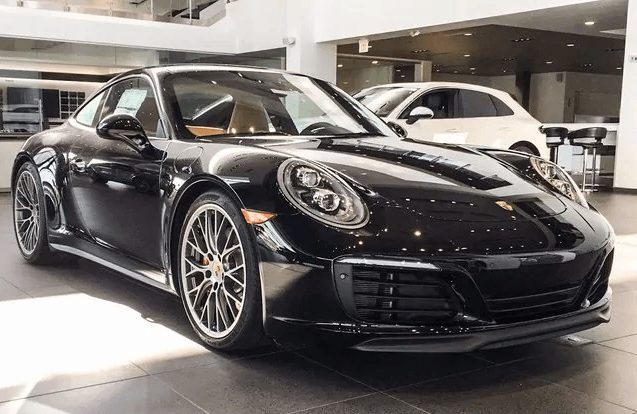 As the era of electric and hybrid vehicles continues to loom, the future of fuel-powered sports cars has come under scrutiny. Automakers are facing difficult decisions when it comes to whether or not certain models will be adapted for the new age or discontinued altogether. One of these iconic cars is the Porsche 911, arguably the very same model that put Porsche on the map.

When it comes to the best-selling models of the brand in the U.S., Porsche sold 9,647 of the 911 models in 2018, ranked number three overall behind the Cayenne (10,733) and Macan (23,504). While it trails its crossover and SUV counterparts in sales, the 911 receives credit for having a tremendous amount of influence over other Porsche car models and even set a trend for the brand’s styling across the board.

While the 911 is a pinnacle of the Porsche identity, the model now faces uncertainty when it comes to future production because of how it is designed. Currently, the 911 is the only vehicle of its kind that is powered by a six-cylinder boxer engine which is mounted over a rear axle. This composition poses problems when it comes to making new 911 models that are better suited for the electric era.

Seeing as Porsche has loose plans to be completely electric by 2030, according to CEO Oliver Blume, the future of the 911 hangs in the balance.

According to Automotive News, Porsche engineer Frank-Steffan Walliser has been overlooking the design process of the 911 for the past three years. And it will be the responsibility of his team to figure out a way to develop the next generation of 911s that will not rely so heavily on fuel consumption.

Some fans of the 911 worry that a hybrid or completely electric version will not have the same power nor feel that made the vehicle an icon. It will be the responsibility of Walliser to figure out the best way to modernize one of the most beloved luxury sports cars on the market. If he doesn’t, it is a possibility that the 911 can be discontinued.

The Ed Napleton Automotive Group has Porsche dealerships in Plains, Pennsylvania and Westmont, Illinois, the latter of which is an official Porsche Classics Partner. Currently, Napleton’s Westmont Porsche has a red 1979 911 930 Turbo model with roughly 99,000 miles available for sale. Both dealerships carry a variety of new and pre-owned 911 models.

One thought on “Future of the Porsche 911 Remains Uncertain”