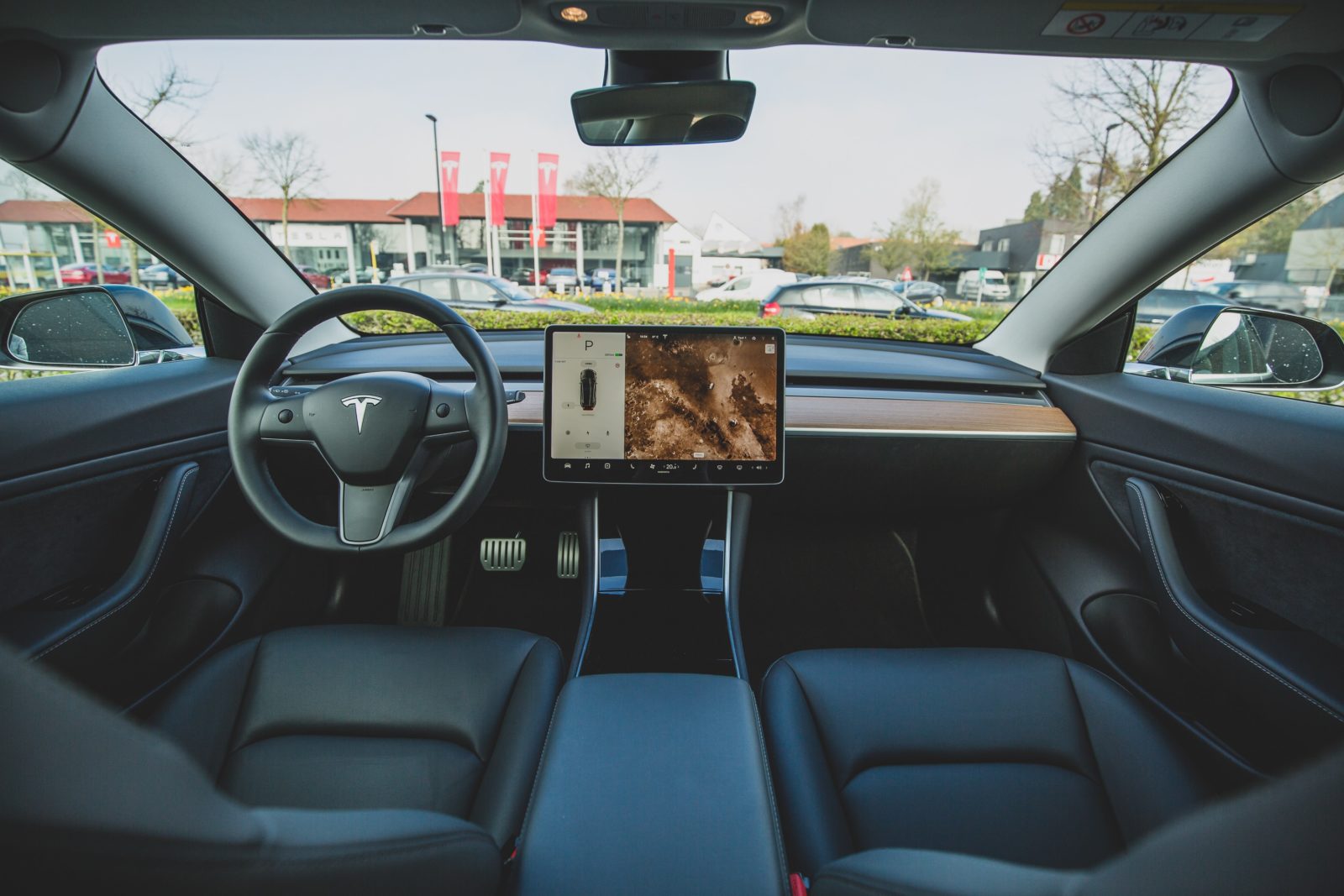 Multiple sources confirmed that the price hike is coming earlier than expected, and the decision is linked to tariffs that both America and China are implementing as a result of the Sino-American trade war.

This news comes shortly after China announced new tariffs on roughly $75 billion worth of goods imported from America, including a 25 percent tax on American cars.

The electric motor vehicle company may increase the sticker prices of Tesla vehicles sold in China again come December 2019 in the event that new tariffs come into play as a result of the trade war.

Over the past decade, China has shown a commitment to building electric vehicles with the government spending more than $60 billion on the industry. Even if Chinese consumers are unwilling to pay higher prices for Tesla models, there are other domestic electric vehicle options for buyers in the market for an electric car.