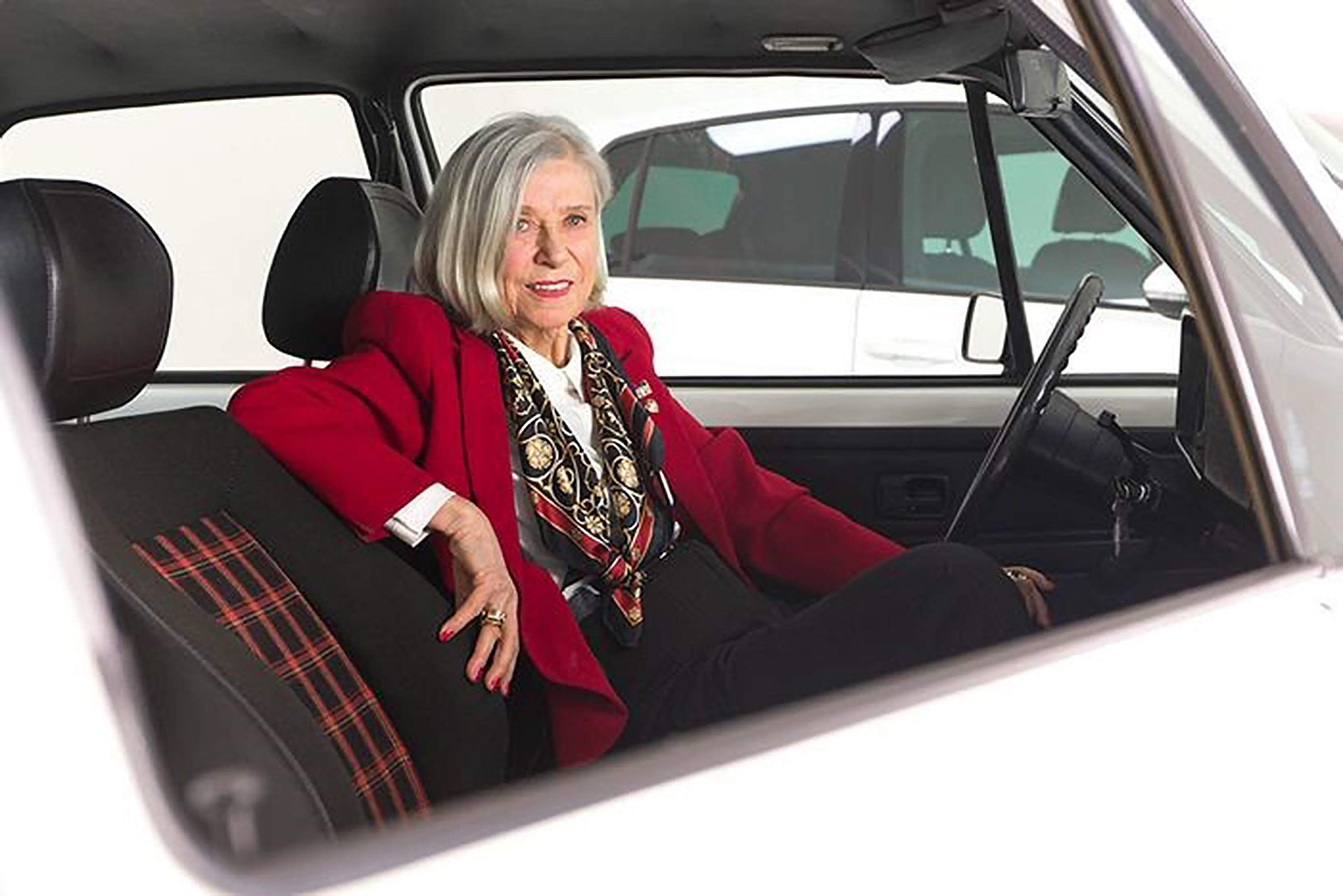 There’s no getting around it: The Plaid Volkswagen Golf GTI is a cult classic. That’s partly due to its unique plaid interior. Packed with performance, handling, style and more, it was the first of the legitimate “Pocket Rockets.” Its introduction way back in 1976 caused a sensation, according to reports of the day.

Sure, it didn’t raise any eyebrows visually because most of the goodies were under the hood or lurking amongst the suspension bits at all four corners. But forget all the other bits. There was something else that became a trademark of the GTI. Something that is definitely an afterthought of anyone who is looking to buy a car. I am almost 99-percent sure it never even crossed the mind of buyers who walked into a Volkswagen Dealership in search of a VW Golf. What is it, you ask? Simple.

It was the idea of Gunhild Liljequist, one of Volkswagen’s first female designers. Of course, plaid was nothing new, but she managed to convince the company to run with it and in the process, created a classic that appealed to the masses and perfectly captured the mood of an era.

Liljequist was a porcelain painter and chocolatier candy-box designer by trade. She was hired at the age of 28, in 1964, to work in Volkswagen’s Department of Fabrics and Colors in Wolfsburg, Germany. Her specialty there was in the areas of paint colors, trims and interior design. She was a part of the Golf GTI team and tasked with designing various interior elements, all with a feeling of sportiness. Her contributions were simple and to the point, but surprisingly tactile, too. First, she introduced a tartan seat pattern that helped to liven up the overall appearance of the interior, and then went even sportier via the use of a golf ball-style gear shift knob that was easily gripped while shifting.

“I took a lot of inspiration from travels around Great Britain and I was always taken by high-quality fabrics with checked patterns…you could say that there is an element of British sportiness in the GTI,” said Liljequist.

The Golf GTI’s golf ball shifter came as a result of her sporting and golf proclivities. “That was a completely spontaneous idea,” said Liljequest. “I just expressed my sporting and golf associations out loud, asking, “how about a golf ball as the gear knob?”

Her ideas were not without apprehension on the part of some of her superiors, the tartan plaid, now known as “Clark Plaid,” and the golf-ball shift knob are now iconic parts of the GTI.

Color continued to play a major role in Liljequist’s 30-year career with Volkswagen. Her work helped to influence some intensely iconic hues, trims and interior detailing. She even went on to design special edition vehicles.

One such vehicle was the 1987 Limited Edition Etienne Aigner Mk1 Golf Cabriolet, named after the famous designer of handbags, luggage and leather goods. Her discovery of an iridescent pearl paint applied with a transparent foil is part of Volkswagen’s paint repertoire to this day.

According to company officials, Liljequist retired in 1991, but her legacy is literally stitched into the fabric of Volkswagen.