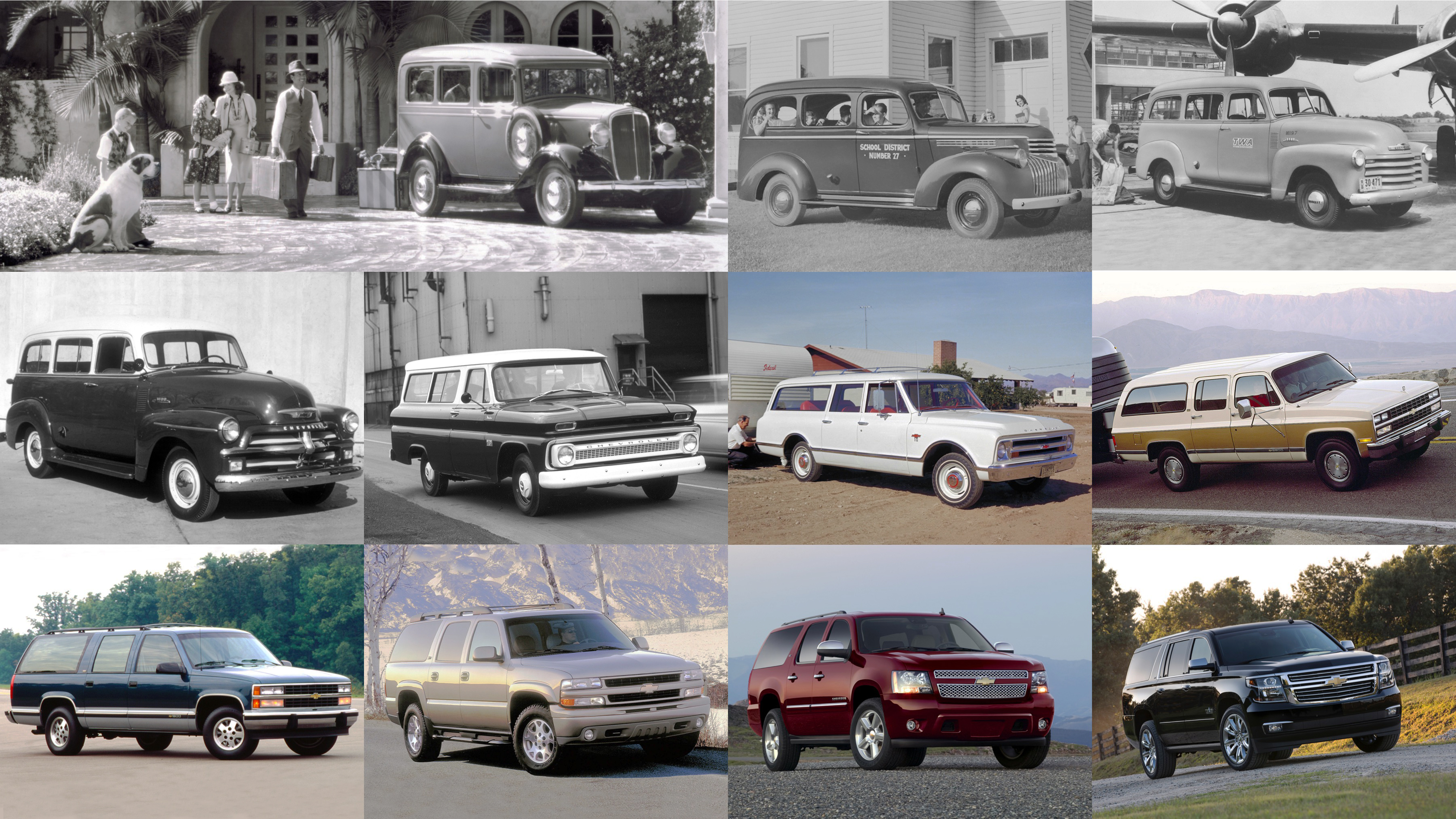 Eighty-five years after it virtually created the Sport Utility Vehicle segment, the Chevrolet Suburban continues, stronger than ever. As a result of its strength, it is well-placed to keep going well into the future as one of the most capable, reliable and versatile vehicles ever created.

The Chevrolet Suburban is still in production eight and a half decades since it debuted, making it the automotive industry’s longest-running nameplate. In fact, it has been under continuous output for all of those 85 years.

There’s a certain feeling that comes from one of these behemoths of the highway. With the ability to carry up to nine passengers and their things, it provides a cocooning effect that is comforting and spacious at the same time. You could almost transport an entire Little League team and their gear in the back. On the other hand, a High School basketball team, with reserves, fits inside, just fine. As we entered, it instantly felt as though we were in the latest version of a Gulfstream G650 corporate jet.

PERFECT FOR A VARIETY OF NEEDS AND REASONS

The concept of the Suburban began in 1935. Its relevance continues today. The Chevrolet Suburban created … a segment, “offering an unprecedented combination of passenger comfort and cargo capacity,” said Paul Edwards, Chevrolet marketing vice president. “That has earned Suburban the trust of a wide range of customers – from families to law enforcement, and even a starring-role in pop culture.”

It is nearly impossible to drive around town and not see Suburbans in the wild. Whether they are badged with the colors of a local fire or law enforcement agency, blacked-out while performing executive transportation duties for a dignitary or celebrity, they are everywhere. They are even the vehicle of choice for the United States Army Delta Force as well as several other elite fighting units.

Make no mistake about it; the Chevrolet Suburban has taken root as a legitimate piece of Americana.

Car-based wagons for professional use were a staple on the roads in the 1930s and offered by most automotive manufacturers. Most featured wooden bodies (The so-called “Woody wagons”) on car-based chassis or platforms, but the reality was that most of the damage-prone bodies were not well-suited for extensive day-to-day use.

Chevrolet realized their commercial customers needed more and began to experiment with all-steel wagon bodies mounted on a commercial or light truck-based chassis. Their first attempt was the Chevy Carryall. Built in 1935, it was the first heavy-duty, truck-based wagon of its kind, anywhere. It was an instant hit with business customers, and with the economic growth post World War II, its popularity increased with private (non-commercial) customers who appreciated what the Carryall could actually do.

As originally designed in 1935, the Chevrolet Suburban could carry up to eight passengers. It hit critical mass in the 1990s as part of the nationwide SUV boom. Because it could carry a car-load of kids, tow a boat or a horse and deliver a crew to a worksite, it became a ubiquitous part of American culture.

The Chevrolet Suburban is now in its eleventh-generation. Through all of it, there has been constant innovation. Here are a few of the highlights:

You can find your perfect piece of Americana at Napleton’s Chevrolet of Wayzata. Browse their inventory and find your’s today.