The Edward Napleton Automotive Group of dealerships, based in Oakbrook Terrace, IL., has just acquired Mercedes-Benz of Rochester (MN) from the Ballweg Automotive Companies, of Prairie du Sac, WI. Although valued at $6 million for its real estate, the terms of the purchase were not disclosed. The acquisition was completed on October 23, 2019, by the Napleton Auto Group’s EFN Rochester Properties LLC division. It was the firm’s fifth dealership purchase in Minnesota.

Located at 4444-4447 Canal Place in Rochester, MN, Mercedes-Benz of Rochester was initially operated by Ballweg Auto Group. It moved to its current location in Rochester six years ago.

The Ed Napleton Auto Group was founded by Edward W. Napleton on Chicago’s South Side, in 1931. Opened initially as a Buick service station, the store became franchised as a DeSoto dealership and following that brand’s demise, took on other Chrysler brand nameplates, including Plymouth. Operated today by grandson and third-generation auto dealer, Edward F. (Ed) Napleton, it has continued to show record growth.

EXCITED TO BE EXPANDING.

“We are excited to be expanding further into Minnesota, and doing so with the prestigious Mercedes-Benz brand,” said Edward Napleton, Jr. “My family is so important to me, and this growth will help to continue with our motto of “Second to none since 1931,” 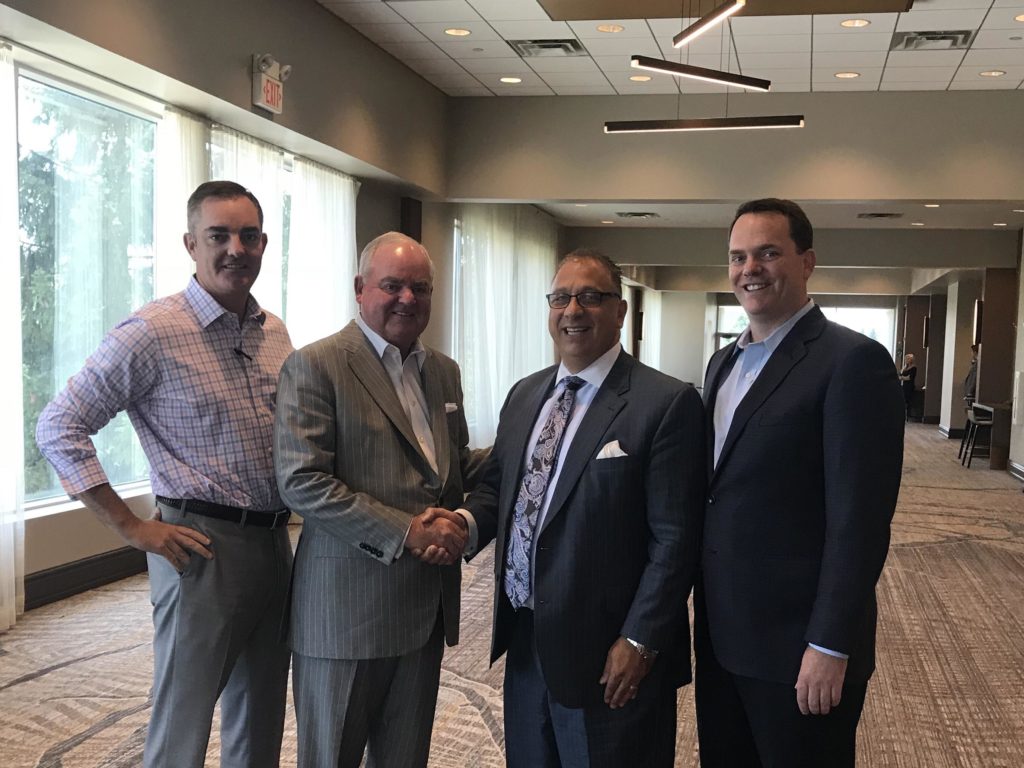 For more information and news about Napleton Auto Group, go to Napleton.news.