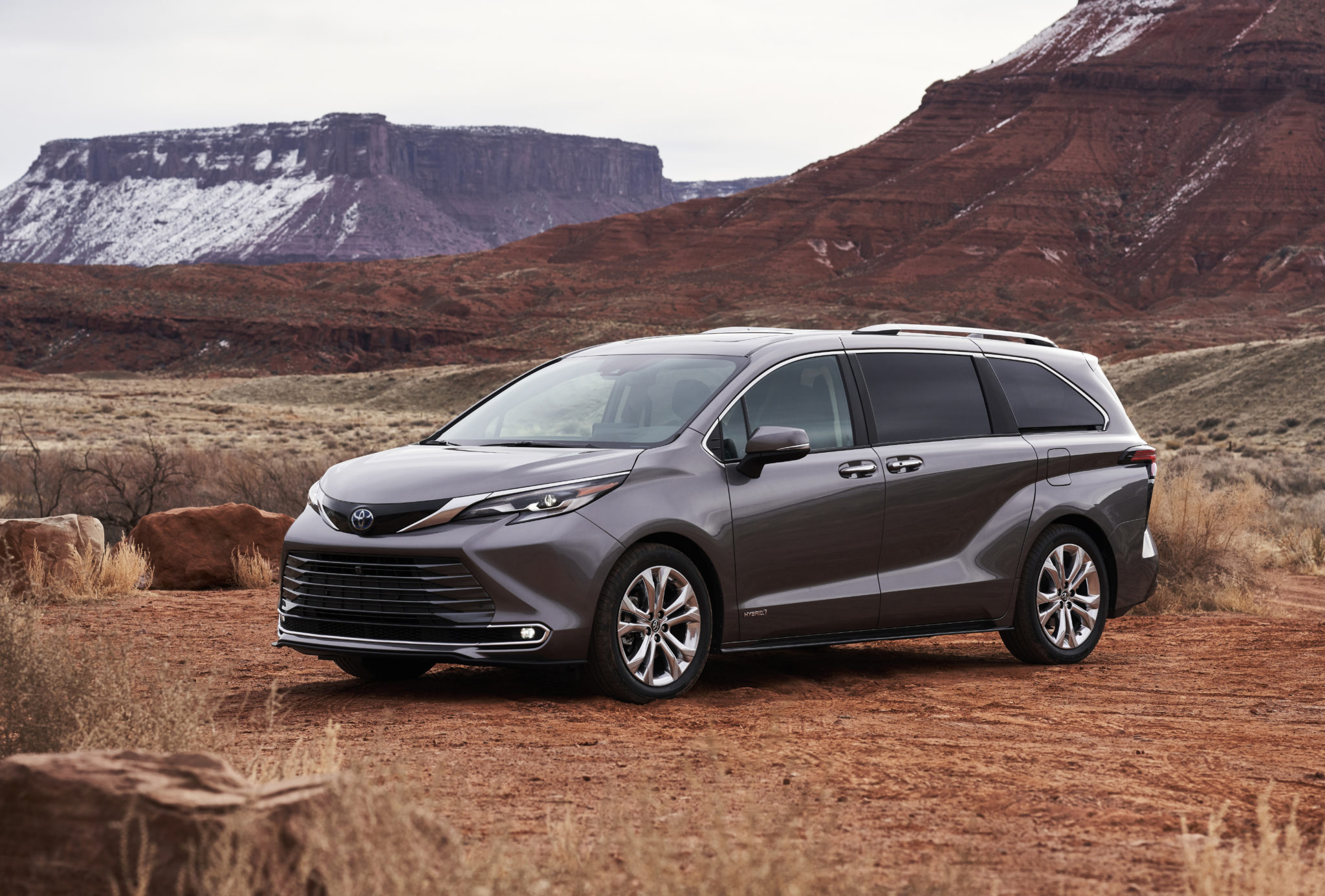 Set to arrive at dealerships later in the year, the all-new 2021 Toyota Sienna is causing a lot of interest thanks to its surprisingly modern design.

Families have all but moved on to three-row SUVs as the go-to model to transport Mom, Dad, and the kids. But the new Sienna is making some American families reconsider their next big vehicle purchase.

So what would make a family intrigued by a minivan when there are all sorts of trendy three-row SUVs on the market? As it turns out, plenty.

The biggest appeal of the 2021 Toyota Sienna comes in the engineering that has gone into this modern minivan. In fact, the new design of the Sienna is so intuitive that Toyota has already been presented with the prestigious Enlighten award from Altair Engineering.

While the minivan is designed well from the top down, the one part of the family vehicle that truly stands out is the lightweight third-row folding seats.

Toyota Senior Principal Engineer for Body Design Todd Muck worked closely with BASF to completely revamp the rear seats of the minivan. Instead of using a dense 15-piece steel seat frame, the third-row is now comprised of a one-piece resin seatback.

The choice to move to a simple seatback design means that the 2021 Toyota Sienna has a third-row that is lighter, easier to assemble, and less expensive to produce.

“Reducing the seatback’s mass (weight) provides the customer with several benefits,” said Muck. “Less weight can improve fuel economy. Or, we can use that saved weight in other areas, such as adding new features like the built-in refrigerator.”

Having options to customize your minivan to suit your needs is at the top of the list for families in the car-buying market. Having the ability to re-arrange the interior gives customers plenty of options to make the new Sienna work for them.

Does the new intuitive design of the Sienna move the needle for you? Let us know in the comments.