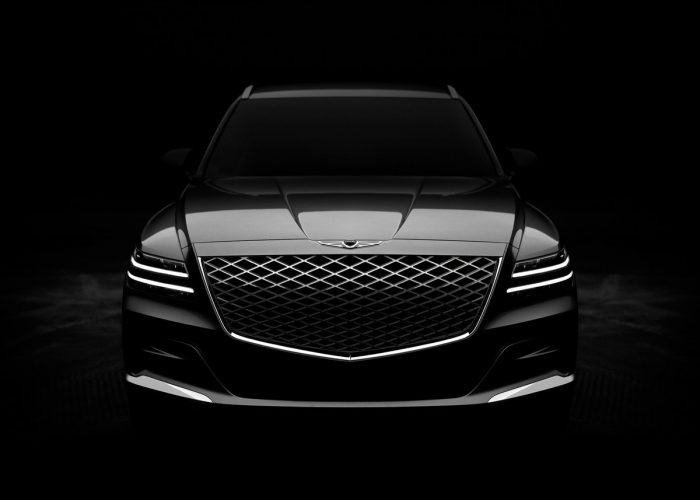 For the past two and a half years, we’ve heard rumors about an all-new luxury crossover SUV concept called the Genesis GV80. What we didn’t know back then was what it would look like or when it would hit the market.

Now that the calendar has flipped over to not only a new year but a different decade, Genesis released more information regarding the highly anticipated luxury crossover and let me tell you, we are here for it.

The first fun fact that we’ve come to uncover is that the “V” in the GV80 stands for “versatility.” Based on the official photos that Genesis released this week, it certainly looks like an adaptable machine that will form to your lifestyle.

It’s certainly smart on the part of Genesis to design its first compact SUV with adjustability in mind because the market for these models is only continuing to grow. Right now, crossovers are popular across all demographics because they appeal to urban and rural driving, as well as various age groups.

Engineered to be a sustainable vehicle for the future, the Genesis GV80 uses hydrogen fuel cell powertrain technology. The result is an eco-friendly crossover capable of performing at a high level so you don’t even realize that you’re doing your part to reduce your carbon footprint.

The interior cabin appears to have a clean, minimalist approach. One feature that stands out is the console that runs through the center of the cabin from the front all the way to the rear seats. It essentially creates four separated zones where each passenger will be in control of their own little universe, so they get to decide how they will be entertained when traveling from A to B.

Another new feature that fans of Genesis might notice from the photos is that the 2021 GV80 has a new signature grille. This new shield-shaped version was first introduced on the 2020 G90, and the fact that it will also be donned proudly on the front of the brand’s first SUV might be a hint that this is a permanent move for all forthcoming Genesis models.

We can expect that the 2021 GV80 will be made available for sale later this year. And before you say, “we’ve heard this before,” let me stop you right there because I, too, have been anxiously waiting.

The fact that Genesis has released more details right at the start of the new year is a strategic move to get consumers excited and ready to buy. It’s because of this why I finally feel that it will be here sooner rather than later.

If that’s not good enough and you must be the first to know, you can sign up to receive email updates at https://www.genesis.com/us/en/genesis-updates.html.